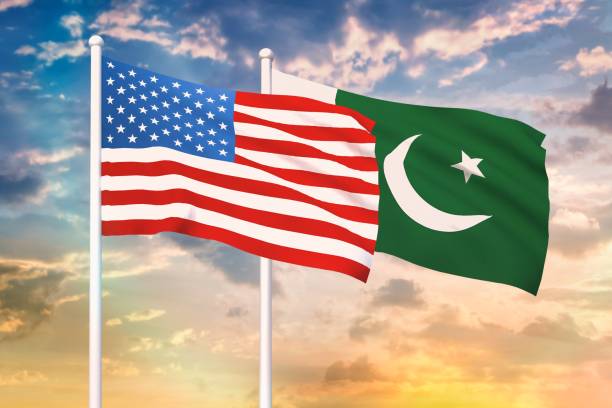 The Sister States concept is not new in the international arena but is rare. However, this rarity has become a reality in Pakistan. As Punjab and California are all set to make sister goals.

Recently, the Senate of California has passed a resolution to establish a sister-state relationship with Punjab. Jee California ka Punjab ko behen bananay ka faisla ho chuka hai par December 2026 tak. Chris Holden, a member of the California Senate Assembly, presented this resolution. Senator Sydney Kamlagee, read out the resolution. 34 voted in the favor of the resolution. According to Chris Holden, it will “promote mutual trade and commerce and increase the potential for educational, environmental, and cultural relations”

The news was also officially announced by the Governor of Punjab Muhammad Sarwar. While breaking the news he also thanked the United States Democratic Member Asif Mahmood, Anthony Renden the Speaker of the California Assembly, and many other members of the assembly.
This success is marked by the Governor of Punjab as a diplomatic achievement. He said “I have been in touch with Parliamentary leaders of the California Assembly for several months for this approval and I would also like to thank Asif Mehmood, a member of the US Democratic Party, for this historic step. We also acknowledge the role of our overseas Pakistani brothers and sisters in the development and stability of Pakistan and the present govt stands with overseas Pakistanis”.

Lahore, the capital of Punjab is famous for its culture, heritage, cinema, and fashion industry. Moreover, Punjab’s agricultural sector contributes majorly to the country’s economy. Likewise, California is famous for its large economy, hollywood, and progressive politics. The sister-state relationship will help both the states to flourish and progress. This has opened gates for both countries to collaborate in diverse fields. Moreover, it will also facilitate cultural exchanges between Punjab and California. According to Chaudhry Sarwar, Punjab and California will collaborate to further trade and education. California will also help Punjab to initiate reforms in health, agriculture, education, and many other sectors. This collaboration is going to produce a win-win outcome for both sides. All this is owed to the efforts of Governor Punjab, Chaudhry Sarwar, who for the past year is making sincere efforts to make this possible.

ThankU California for formally declaring Punjab Province as a SISTER state of California via ACR 104. Great outcome of my last visit of USA in 2021 when the BILL was moved in State of California Assembly. This’ll promote multi-dimensional collaboration. Special thanks to @asif4CA pic.twitter.com/FKdowMfkzx 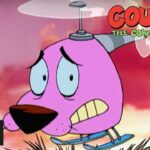 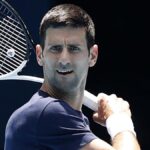