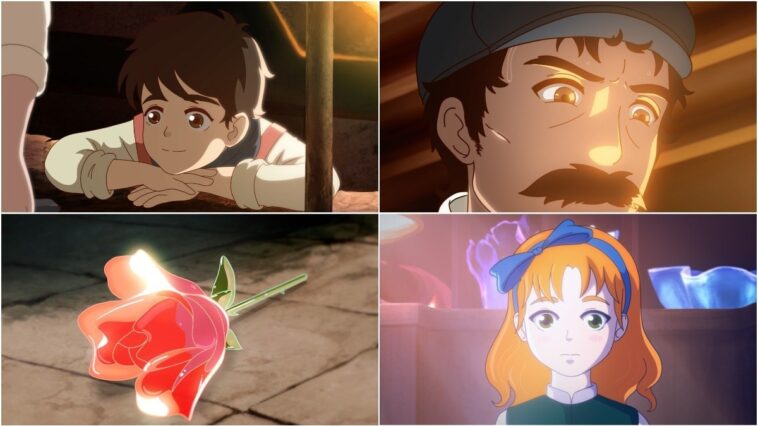 Pakistan’s first ever hand drawn animation, “The Glassworker” has been selected for featuring at France’s Annecy International Animation Festival 2022. It will be featured as a “Work in Progress” other than seven other major films from all over the globe. For the animation industry in Pakistan, it is a massive boost.

Usman Riaz is the young prodigal director of the Mano Animation Studios. He was behind the making of this film which features in the same category as that of the anime. Talking about this amazing opportunity, Usman Riaz said, “It is an honor to represent Pakistan at Annecy 2022. To have our first feature film. The Glassworker, on the same stage as so many incredible and inspiring animated films have come before is genuinely humbling.”

Glassworker is an aesthetic tale of the best glassworker in the entire country who is named Tomas. His son Vincent lives a very normal life with his father. Their sense of reality is shattered the moment their town becomes affected by unending war. The arrival of a colonel and his violinist daughter is about the change the lives of Tomas and Vincent forever.

Commenting on how the film success is going to open different doors of opportunity, Usman Riaz said that Glassworker would be the first hand-drawn feature film to come from Pakistan. Thanks to the acknowledgment of Annecy International Animation Festival, the film producers are in position to share their craft with the world’s top animators, artists and studios.

Film Festival is one of the globally recognized occasions that is constantly on the lookout for all works in progress. It actively chooses all those films that have the potential to become box office hits. Other high-profile films that made it to the featured list are Spiderman: Into the Spiderverse, How to Train Your Dragon 2 and Klaus.

Annecy work in progress will feature a 75 minutes portfolio that will showcase industry professionals on Mano Animation Studios and The Glassworker. 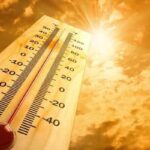