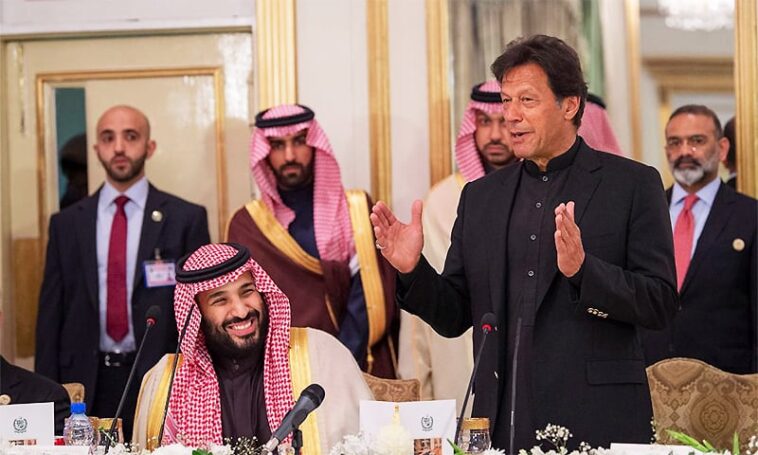 Pakistan has focused all its efforts to diplomatically mend and further expand bilateral ties with countries. It has been doing so with China, Russia, Iran, Germany, Australia, etc. This time around Saudi Arabia and Pakistan are holding talks to enhance the Pak- Saudi relations. To take the cooperation to another level, the Saudi Prince is soon going to visit Pakistan in March.

Pakistan and Saudi Arabia overall share a cordial relationship. On many accounts, both countries have been seen supporting each other. Moreover, Saudi Arabia is also helping Pakistan by issuing bailouts to the country. Recently, Saudi Arabia issued a $4.2 billion loan from which $1.2 billion was given as an oil facility that is to be paid back on deferred payments.

Moreover, both countries have been working together to help Afghanistan in times of crisis. These efforts led to the meeting of Foreign Ministers of the Organization of Islamic Cooperation meeting. Because of their joint efforts, the outcome of the meeting led to the establishment of the Trust Fund which will provide humanitarian aid to the people of Afghanistan. This is a big achievement seeing that many countries are reluctant to take collective action to help Afghanistan. Owing to the success of the last OIC meeting, Pakistan is all set to host another conference of OIC Foreign Ministers in March. The OIC Foreign Ministers would likely be attending the Pakistan Day parade.

Saudi Crowned Mohammad Bin Salman is expected to visit Pakistan as the guest of honor in the 23rd March parade. This visit would be the second visit of Saudi Prince to Pakistan since 2019. The last time Saudi Prince visited Pakistan was in February 2019, which was right after the Pulwama Attack. During the visit both the countries were seen at very close terms as PM Imran Khan personally drove Saudi Prince Mohammad Bin Salman from the airport to PM’s office. Waah! Kahien dekha hai aisa pehle hotay huay?

Even the upcoming visit of the Saudi Prince is likely to be in the best interest of both countries. Both the leaders are likely to open discussions on the Kashmir issue, Afghanistan peace, regional connectivity, and strengthening relations with the Muslim countries. Kiya pata petrol hikes control krnay par bhi baat kar lein.

It would be an honor for Pakistan if the Saudi Prince graces us with his presence on the best parade day in the world that is to be held on 23rd March 2022. 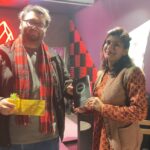