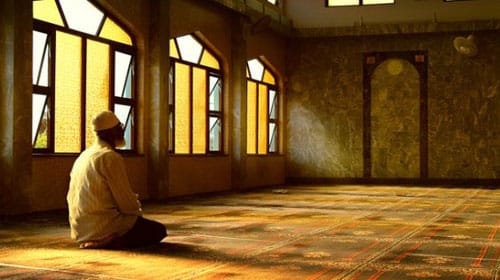 Not a day has gone by since 2019 when we didn’t have to live through the day without hearing about Covid. Yeah, we know it sounds a bit gloomy but at the same time, we are getting used to it. This sounds concerning as taking preventive measures to curb the outbreak and growing into those habits are two entirely different things. But people around the world seem to be mixing both. However, whenever we hear about the situation getting better, it surely gives us a sigh of relief. Just as we were relieved to hear that in Saudi Arabia Itikaf will recommence after two years.

Ramzan is right around the corner and Muslims all over the world are turning to Saudi Arabia to observe their Ramzan in the holy cities of Mecca and Madina. Because of the Covid’s outbreak, Saudi Arabia limited the pilgrim’s travel to the country and also imposed certain restrictions on people performing Hajj and Umrah. Only a specific number of people were allowed to perform their religious obligations in sacred places.

Consequently, Saudi Arabia also suspended Itikaf in two holy mosques in 2020. It stayed like that until now. As the head of the General Presidency for the Affairs, Dr. Abdul Rahman Al-Sudai announced that Itikaf will recommence during the coming month of Ramzan. Prophet’s Mosque in Madinah and Grand Mosque in Makkah will be reopened for Itikaf.

Soon, the official website of the General Presidency for the Affairs will start issuing permits for Itikaf with set criteria, requirements, and guidelines. This is indeed good news for all the pilgrims who are planning to stay in Itikaf during the month of Ramzan.

We hope this stays the same in the years to come. Whenever we feel like the pandemic is finally over something happens and all our hopes go down the drain. But with this news, we hope that life gets back on track just like it was before the pandemic. 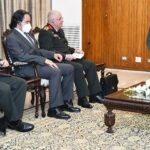 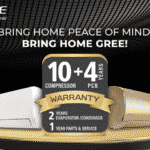