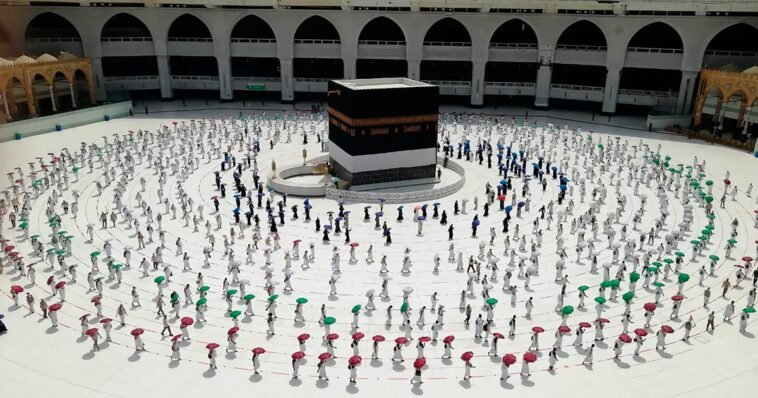 The pandemic has crippled the world economies in the last two years.  Saudi Arabia has been very strict with its Covid quarantine policy. It has restricted travel from the affected countries. Having the strictest quarantine policy, however, it has now revised its policy on mandatory quarantine for Covid.

The people traveling to Saudi Arabia were required to quarantine themselves in Dubai for 15 days, now they are required to do that for 7 days. The booster shot is supposed to be administered to the vaccinated after six months, but according to the revised policy now the citizens can get them after three months. They have temporarily banned flights from the 15 African countries after the Omicron spread. The travelers with mandatory 14-day quarantine are exempted from this ban. Saudi nationals have to quarantine themselves for five days.

Hajj, one of the most important pillars of Islam, has also been affected by the pandemic. To take safety measures, Hajj was postponed in 2020. Last year it was resumed with just 60,000 pilgrims. It is expected that this year, more people would be able to perform. Umrah was also banned but now the locals can perform. Earlier, there were restrictions for performing multiple Umrahs, after some thought the permission was given after 15 days. In the revised policy, now it can be done after 10 days.

We will keep you updated about the Hajj/Umrah Policies as soon as they get released. 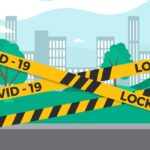 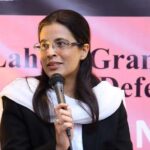