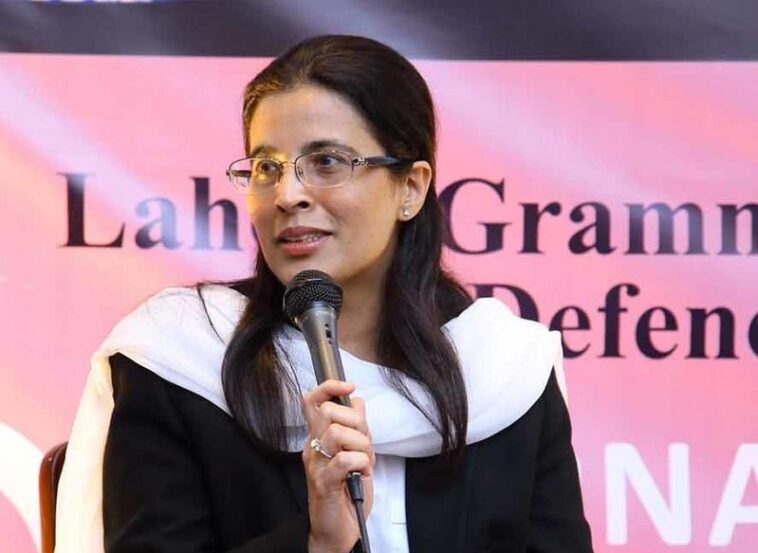 Ayesha Malik is an LLB graduate who has obtained her degree from Harvard Law School. She was part of a leading corporate and commercial firm before being elevated to the Lahore High Court judge in 2012. This inspiring woman is currently the fourth-senior judge in Lahore High Court.

Ms. Malik is a dedicated person who believes in the principle of honesty, integrity, and justice. She had made decisions on many things throughout her tenure, including payment to sugarcane growers, declaration of assets, and other critical constitutional issues.

6th January was a monumental day for Pakistan because it was on this day that a meeting of the Judicial Commission of Pakistan (JCP) was held which approved the elevation of Ayesha Malik. This makes her the first woman in the country’s history to sit in such a position in court. 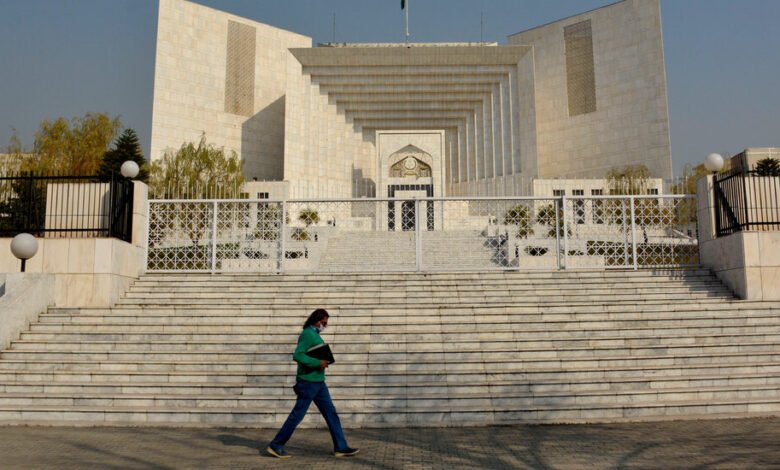 The Judicial Commission of Pakistan

Her journey in the court hasn’t been easy. The initial JCP meeting was held in September when it was postponed based on a 4-4 tie-on vote for whether Ms. Malik should be elevated or not. There was also a call for protest in case of the approval of the elevation of Ms. Malik, but she stood firm.

The former Supreme Court Bar Association President Abdul Latif Afridi was the first to call for a protest to express his anger at the potential elevation of Ms. Malik. They decided to pressure the JCP to postpone their 6th January meeting. If not done, the Pakistan Bar Council (PBC) and other bar associations would boycott the legal proceedings.

The primary concern for everyone was her elevation stopped because she was a woman? She also released a statement saying, ‘”Impediments such as opacity and lack of criteria in the appointments process, an all-men judicial commission, and sexism in the legal community continue to exclude women from the judiciary,”

If her elevation has been approved before her retirement at the age of 65, in 2031, then she will be the senior-most serving judge in Pakistan Supreme Court. She can even become the first woman Chief Justice of Pakistan. 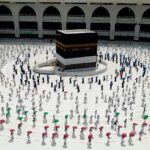 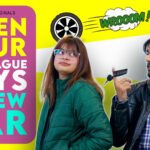