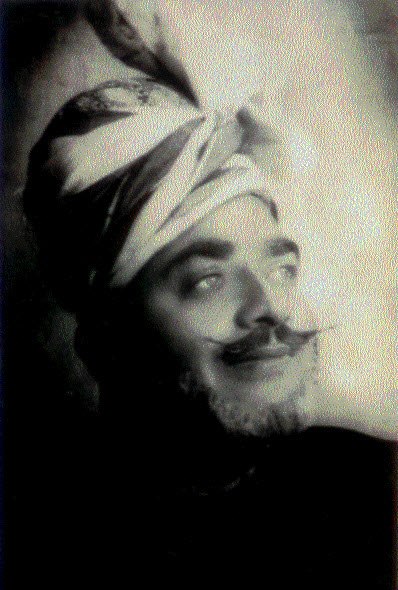 Khan Jalal a.k.a Jalal Baba, had been an integral part of the independence movement. He was at the forefront of many campaigns led in Hazara. It is important to note that to spread the message of independence and garner support behind Muslim League’s agenda, required general public’s involvement and assistance. Back in the day (1947), communities of different sects and religions used to live together. In order for Muslim League to assert itself, it needed mass support from all the areas of the subcontinent. Hazara was one of them. Khan Jalaluddin Khan is no doubt one of the unsung heroes of Pakistan.

Khan JJalaluddin Khan shared personal connection with Hazara. His father Sheikh Ghulam Mohammad who was a black smith migrated to Hazara before the 1857 War of Independence. It was like a home town for Khan Jalal. A staunch supporter of Muslim League and the idea of freedom.

In 1935, Khan Jalaluddin Khan joined All-India Muslim League and 5 years later in 1940, he became the President of Hazara branch of Muslim League. Jalal Baba was one of the front liners who denied being the puppet of the colonist of the time. He moved a resolution in July 1946 meeting of All-India Muslim League, suggesting the Leaguers to reject the titles British government entitled them. Due to the Civil Disobedience Movement, he was put in jail and was released on 14th August 1947. His efforts, struggle, and hold in Hazara forced the authorities to lock him up. Without a doubt, this man led successful campaigns in Hazara which added momentum to the idea of independence. It would take days if we start listing down his contributions for Pakistan.

As one of the historians noted “On 18 June 1947, Quaid-i-Azam Muhammad Ali Jinnah set up a Commission to see that the cause of the Muslim League was upheld successfully in the upcoming Referendum. He himself was the Chairman of the Commission. The other members of the Commission were I.I. Chundrigar, Raja Ghazanfar Ali Khan, Syed Wajid Ali, Jalal-ud-Din Khan Jalal Baba, Raja Haider Zaman and Sardar Bahadur Khan. The Referendum lasted from 6 July 1947 to 17 July 1947. Jalal Baba worked from dawn to dusk for the Referendum, provided funds and, being a transporter and transport contractor, used his transport for this purpose. He was also popularized as “Winner of Referendum” in 1947.”

We are heavily indebted to all the unsung heroes of Pakistan. Because of their tireless and selfless efforts we are able to live and breathe in our homeland. 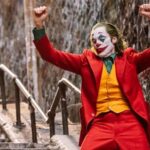 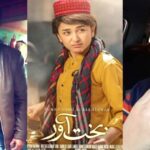