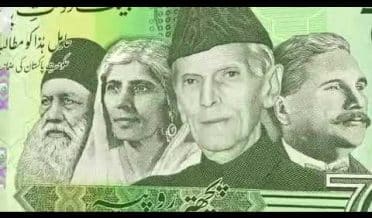 Pakistan is celebrating its 75 year of independence, and the State Bank of Pakistan has released a commemorative banknote worth 75 rupees to mark the nation’s diamond jubilee.  The central bank, in a tweet, said that the note will be available for public issuance from 30th September 2022.

1/2 #SBP unveils the design of Rs.75 commemorative banknote being issued on 75th anniversary of the country’s independence. The note will be available for public issuance from 30th September 2022.
For details: https://t.co/ZvCNGKxSjV pic.twitter.com/qweDbs28g7

The note has portraits of Quaid-e-Azam, Sir Syed Ahmed Khan, Allama Iqbal and Fatima Jinnah to recognize and acknowledge their contribution in Pakistan movement. The reverse side has a portrait of Markhor to highlight the focus on environmental sustainability.

The new 75 rps note is coloured in a beautiful shade of emerald green in tribute to our national flag on the 75th independence day of Islamic Republic Of Pakistan. 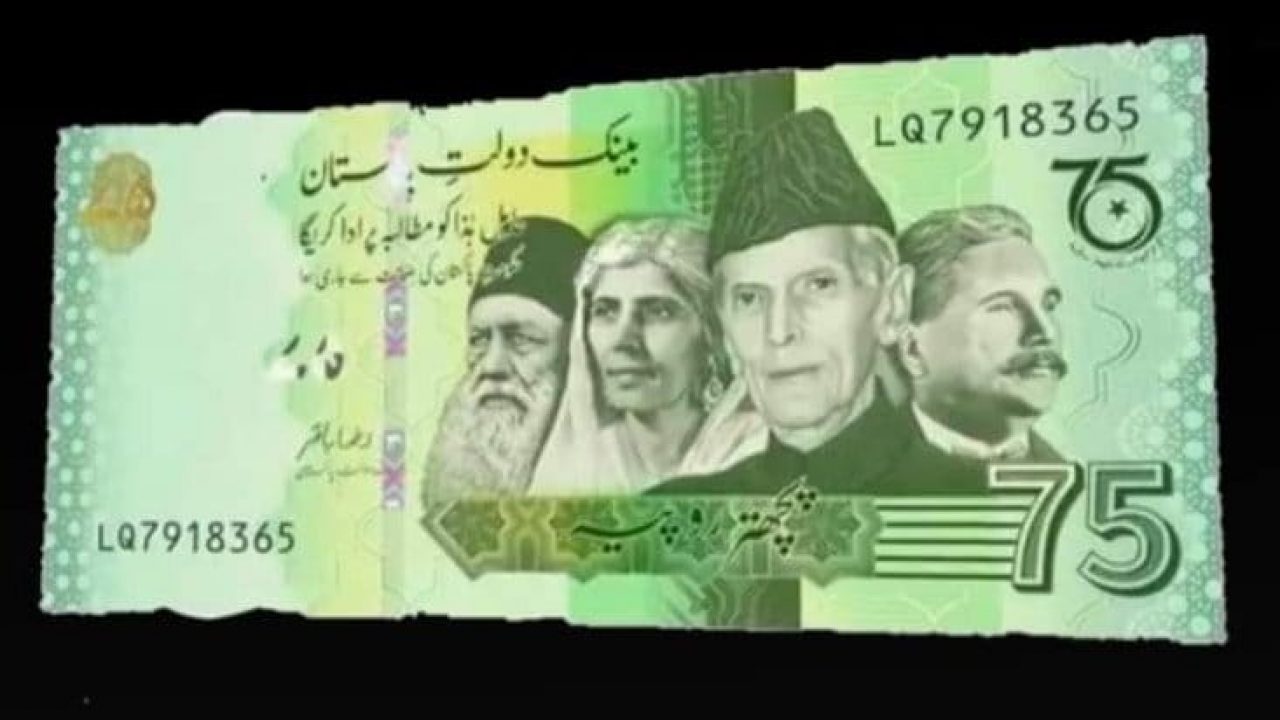 After days and nights of struggle our fathers gave us the land we so proudly call our own. The independent and beautiful land of Pakistan. Where people of all religion reside and love the country equally.

From the desserts to the snowy tops, the beauty of Pakistan is highly enchanting. We have been living freely and independently in this enigmatic land for 75 years now despite several agendas to cripple us down, Pakistanis love for their country has always been standing as a wall against them.

To honour the land, SBP introduced the 75 rupee note which will be available for public use in September. 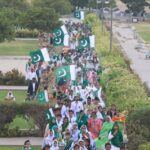 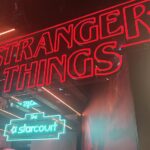