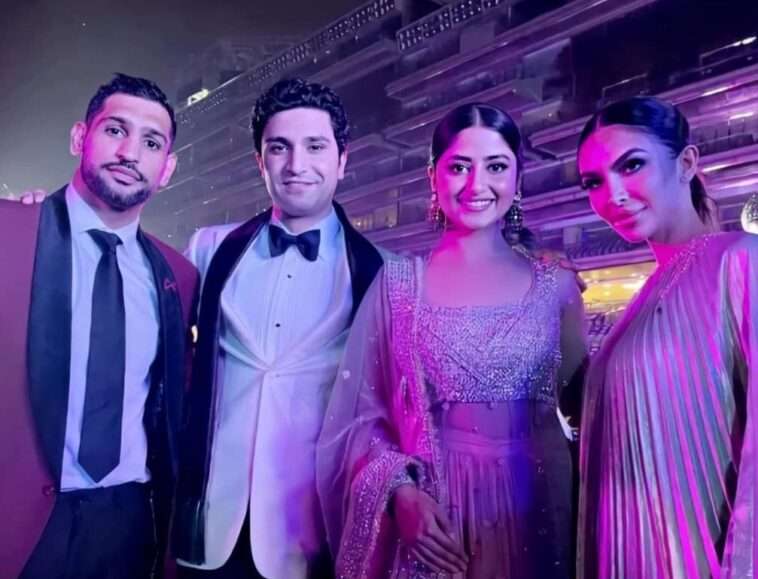 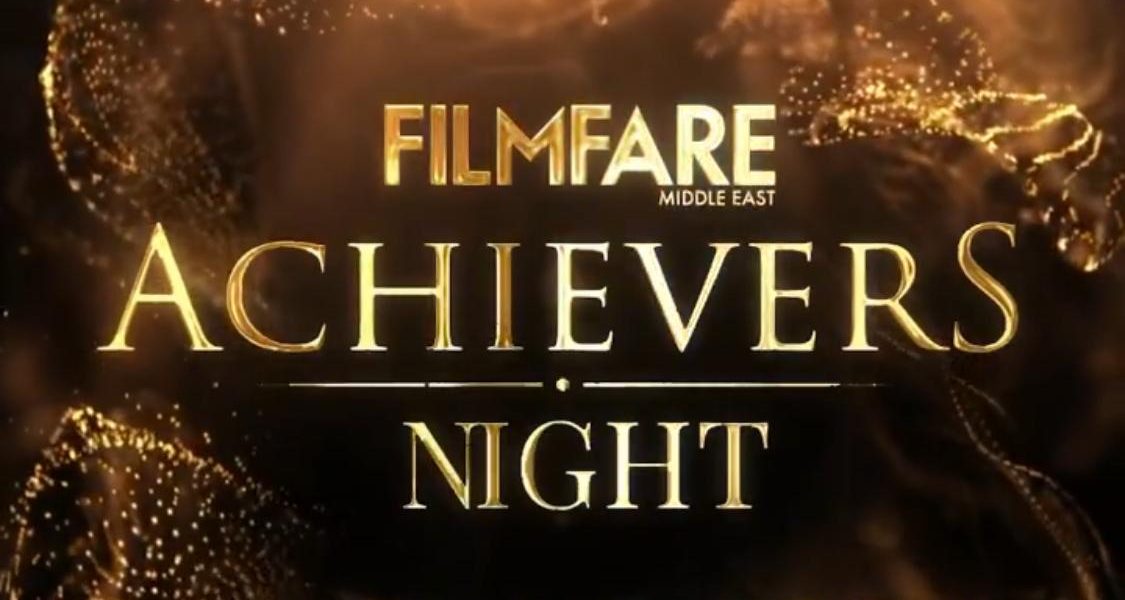 The night of 28th Oct was a glittering, glamourous event in Dubai including all things Bollywood, Arabic, and Pakistani cinema as top stars such as Kajol, Mohamed Ramadan, Sajal Aly, and Mahira Khan were honoured for their collective talents and contribution at the glittering Filmfare Middle East (FFME) Achievers Night.

Nora Fatehi, Sunny Leone, and Nawazuddin Siddiqui amongst many prominent Bollywood stars also attended the ceremony. Sajal Aly took to her Instagram a photo with the hubby Ahad Raza Mir captioned as “My hero,” 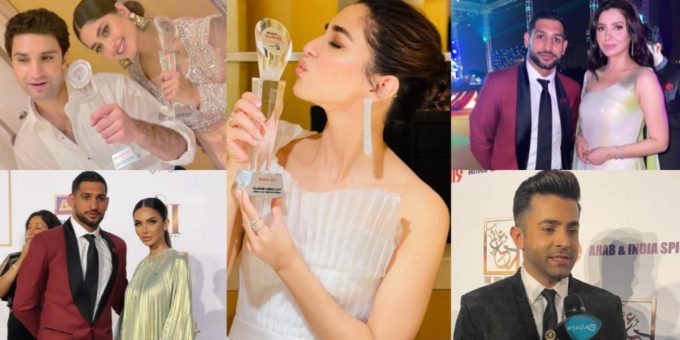 It wasn’t just Bollywood cinema that was under the spotlight. Arabic and Pakistani talents such as Egyptian superstar Ramadan and Mahira Khan, Maya Ali and Sajal Aly made it a memorable evening. They were all dressed impeccably in fashion-forward outfits and gowns.
During this eventful night replete with celebrities walking the red carpet before the awards function, more than 40 awards were presented to the talents in Bollywood, Pakistani, and Arabic cinema. 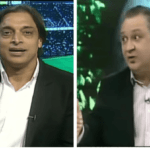 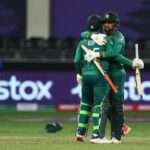