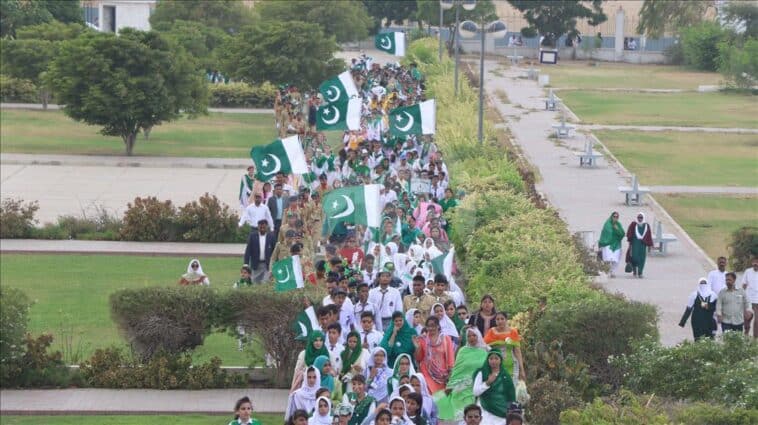 Independence Day in Pakistan is the day that not only marks the freedom of the land from the British but also marks the anniversary of the partition of the sub-continent into two different countries. This occasion is celebrated throughout the country with enthusiastic and patriotic grand ceremonies including traditional dances, citizens donning themselves in their traditional attire with the colors reminiscent of the national flag, Skits, and Speeches dedicated to the valor national heroes.

The day is initiated with the hoisting of the flag both publicly and in private institutions followed by speeches being delivered by the President and Prime minister in order to commemorate the sacrifices made by the Muslims led by Quaid e Azam to fight off the British Rule. Even the local citizen take part to rejoice in their patriotism on this day by decorating their car and four-wheelers in green and white colors and even attaching the whole flag to their vehicles, some even go as far as removing or puncturing the silencer of their 2 wheeler and going all out in paying homage to the Moto GP by racing their motorcycles every empty road they find, contributing wholly to the noise pollution but also making sure the population of the country remains under control

But the highlight of this entire occasion is always performed by the military, with a grand parade being held in an open ground with the army demonstrating incredible disciplinary and physical feat but also showcasing all the weaponry and military advancement made by them over the course of the year, and of course the cherry on top, the flamboyant Air show performed by the courtesy of our air force, with each of pilot showing their incredible mastery on their air crafts by performing breathtaking and adrenaline filled stunts.

How Not to Celebrate Pakistan’s Independence Day

The day comes to an end with a grand show of fireworks, talk about ending the day with a blast, and pair that, with the beautiful view of the building covered with green and white lights, It won’t be wrong to say that Pakistani know a thing or to when it comes to celebrating their freedom.

*Saad Ali is a scriptwriter at Neemopani.com 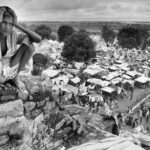 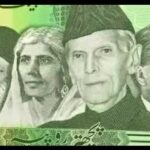