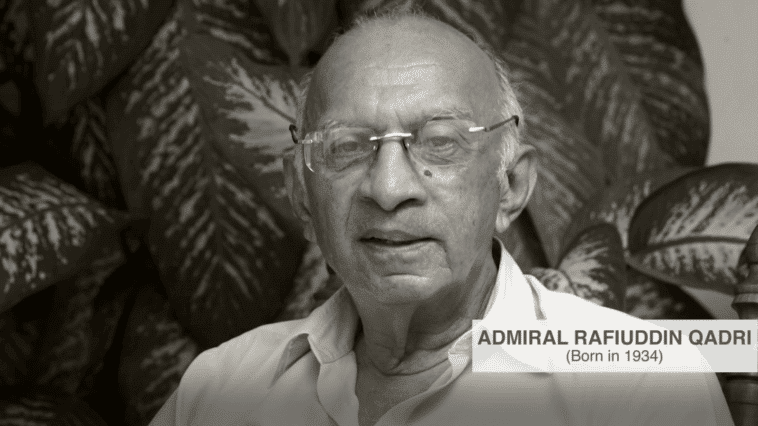 The picture alone, without the written word, leaves half the story untold.

With 14th August days away, the whole nation is busy preparing for the occasion. Some are in shopping malls buying green or white outfits, some are decorating their houses with lights and other ornaments, some are busy buying flags and firecrackers. You’ll see many shows, dramas, telefilms scheduled for the occasion of Jashn-e-Azadi. All of them featuring the great heroes and legends of times. However, very few of them will feature the untold stories of independence. The stories that never made it to the mainstream media. Nevertheless, Neemopani has taken the initiative tell the world the untold tales. Let’s reminisce the past, listen to the experiences, stories of the one’s who personally experienced all of it. In this article, we bring to you the experience of Admiral Rafiuddin Qadri.

The untold stories of independence will take you back to those days when the speeches of Quaid-e-Azam and other leaders would give people goosebumps. Those were the times, when Muslims were completely unaware of the idea of independence. Just like Admiral Rafiuddin Qadri, many found solace, encouragement, and hope from the words and efforts of our leaders. Despite being just an ordinary citizen of the subcontinent, Admiral Raffiuddin Qadri showed no restraint in conveying the message that he extends full support to the idea of independence and Pakistan.

Admiral Rafiuddin Qadri shared a day from his memory lane. The day when Quaid-e-Azam delivered the Ahmedabad speech at lecture hall of University in Ahmedabad in 1946. While sharing the experience, he told that the whole lecture hall was filled with rowdy boys. All the boys planned not to let Jinnah complete his speech. Nevertheless, a few minutes in and everyone was found listening to his speech. Even Admiral Rafiuddin Qadri didn’t know who Quaid was or what was Pakistan? He was just there at the request of his friends.

The speech made him realized what a strong and persuasive personality Quaid was. During that lecture, Quaid explained why independence was imperative for Muslims. Jinnah made them aware why an independent state was necessary for Muslims.

After a few days a protest broke, Quaid-e-Azam told the Muslims to wave black flags at their homes. The place where Admiral Rafiuddin Qadri used to live in Ahmedabad had a community of Muslims, Hindus, and Christians. It was a risk to hoist a black flag in that area. Even Admiral Rafiuddin Qadri’s brother warned him to not raise a flag. However, Admiral Rafiuddin Qadri, brimming with the hope of freedom and encouraged by the words of Jinnah, did not back out. Despite all the risks he raised the flag to show solidarity and support toward the one common cause ‘Pakistan’. 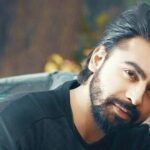