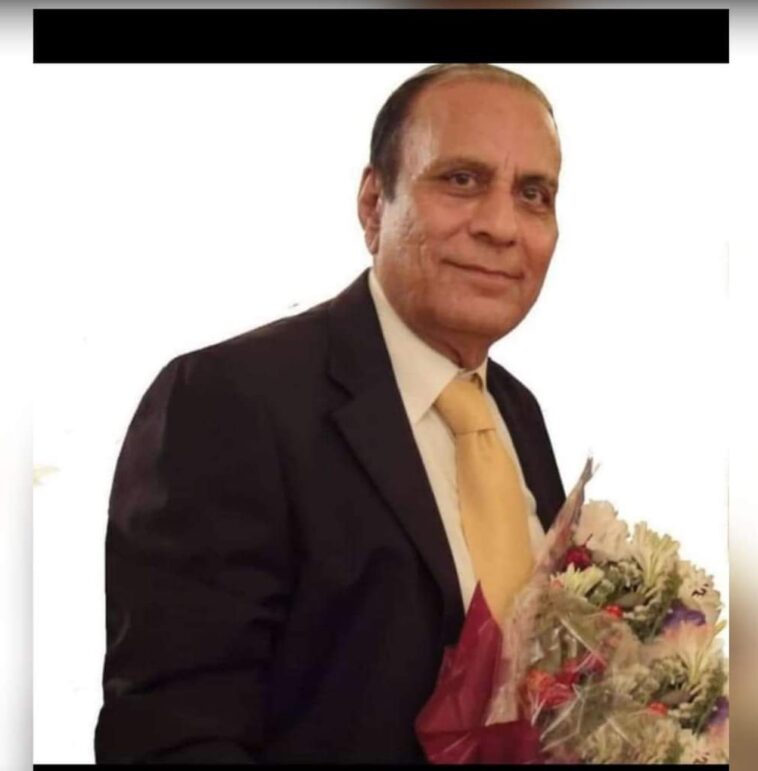 There are many people in the world who through their kindness, generosity and nature are making the world better. They are setting examples for others to follow. You are not connected to them directly or you don’t share a bloodline with them but you still feel a pull toward them. If anything happens to them you also feel the pain. Just like the news of the host of ‘Boltay Haath’ Syed Iftikhar Ahmed’s demise has left us all in shock.

Syed Iftikhar Ahmed, the co-host of the program Boltay Haath passed away which has left everyone with teary eyes. Boltay Haath, a program aired on PTV was based to reach people with hearing and speaking disabilities. It was a very popular show back in the 80s. As PTV was the most-watched channel of the time, the program gained Syed Iftikhar Ahmed much fame and respect. It is not easy to convey your message in sign language and talk to differently-abled people in their language. It is indeed a commendable job. All the people of society are equal, where almost all the tv shows were using verbal language to reach out to the audience, Iftikhar Ahmed was also reaching out to the audience in sign language.

Boltay Haath program was an educational program that was planned by Syed Iftikhar Ahmed and his wife. They taught many people how to communicate in sign language. This is something really inspirational and thought-provoking. In 1986, Syed Iftikhar Ahmed was also given the award for Boltay Haath in the PTV awards. It was indeed a well-deserved award for a well-deserved person.

Pakistan has truly lost a gem and nothing is more saddening than the death of Syed Iftikhar Ahmed. May his soul rest in peace. 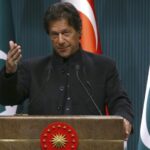