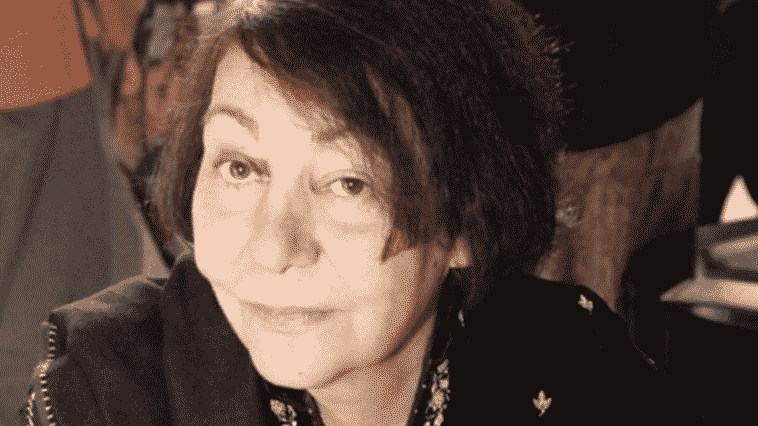 Pakistan is blessed with writers, who are diverse culturally. The socio-political mindset and spirit are well portrayed in their works. Pakistani English literature has seen progress. Though it is a little difficult to trace the exact origin of the prevalent English Literature written by the Pakistani writers. Critics divide it into two eras. The first one has been from 1947 to 1970. The second one is from the 1980s to the 1990s. Sara Suleri, the author of Meatless Days, passed away. An era has ended for Pakistani English Literature.

The author, when they write, reflects on where they belong and who they are. You can’t take away their identity where ever they live in the world. The scars of post-colonialism are very clear in the works of the authors who saw the chaos and huge migrations across the borders. It is just not the subcontinent that has suffered post-colonialism, but wherever the English, French have stepped in. The writers have given life to their works with these themes.

Arooj Aftab Graces Time Square – And We Are Super Proud Of Her!

Sara Suleri belongs to the early era of prose writers who made a mark internationally. She was born to a known Pakistani Journalist Z. A. Suleri and Welsh mother Mair Jones in Karachi in 1953. Her father was a Pakistan Movement Activist, a known journalist, writer, author, and a pioneer of print journalism in Pakistan. Her mother was an English Professor. She pursued her education at Kinnaird College and Punjab University. She did her Ph.D. from Indiana University and taught at Williams College. Since 1983, she has been a faculty member at Yale University. She passed away at 68. Fawzia Mustafa of Fordham University, friend and fellow scholar of Sara Suleri, confirmed that she passed away because of chronic obstructive pulmonary disease.

She was a Professor Emeritus at Yale University. Her fields of study included Romantic and Victorian poetry, postcolonial literature and theory, contemporary cultural criticism, literature, and law. She also had an interest in Edmund Burke (18th century Irish Philosopher). She was the founding editor of the Yale Journal of Criticism and also served on the editorial boards of Yale Journal of Criticism, The Yale Review, and Transition.

She was the writer of Meatless Days, which is known as Memoir of Pakistan. This is one of the finest works of postcolonial literature. The title was taken from the decision of the government in 1947, where two days a week was declared meatless because of a shortage of cattle. The book beautifully describes the memories of her Lahore childhood. She has also shared the tragic incidents that led to the death of her mother and sister in the backdrop of the political and social conditions of the country and the city of Lahore. Dadi was her favorite character, for which she writes, “By the time I knew her, Dadi with her flair for drama had allowed life to sit so heavily upon her back that her spine wilted and froze into a perfect curve, and so it was in the posture of a shrimp that she went scuttling through the day.”

Kamila Shamsie paid her a rich tribute, “What dazzled me most was the book’s structure and style. It was like nothing I had ever encountered: a memoir that proceeds through metaphor rather than a linear narrative, in prose so tightly coiled you must prod certain sentences repeatedly to allow meaning to spring forth.”

Some of the favorite quotes from Meatless days are as follows.

She focuses on language as a means to personal and cultural self-definition. “Speaking two languages may seem relative affluence, but more often it entails the problems of maintaining a second establishment even though your body can be in one place at a time. When I return to Urdu, I feel shocked at my neglect of space so intimate to me: like relearning the proportions of a once-familiar room, it takes me by surprise to recollect that I need not feel grief, I can eat grief; that I need not bury my mother but instead can offer her into the earth, for I am in Urdu now.”

“To mourn, perhaps, is simply to prolong a posture of astonishment.”

“For never has there been, in modern times, such a Homeric world, where so much value is pinned onto the utterance of the name! Entire conversations, entire lives, are devoted to the act of naming people, and in Pakistan the affluent would be totally devoid of talk if they were unable to take names in vain. Caste and all its subclassifications are recreated every day in the structure of a conversation that knows which names to name.”

“There were always a few words that his flamboyant English insisted he mispronounces: words, I often imagined, over which his heart took hidden pleasure when he had got them by the gullet and held them there until they empurpled to the color of his indignant nature. “Another” was one of them–I cannot count how many times each day we would hear him say, “Anther?” “Anther?” It did not matter whether it was another meal or another government or another baby at issue: all we heard was a voice bristling over with amazement at the thought that another could exist. It seemed his patience could not sustain itself over the trisyllabic, tripping up his voice on most trisyllables that did not sound like “Pakistan”–for there was a word over which he could not slow down, to exude ownership as he uttered it!”

Some of her other books included The Rhetoric of English India published in 1992, and Boys Will Be Boys: A Daughter’s Elegy in 2003 to pay tribute to her father. She also co-authored A Tribute To Ghalib with Azra Raza in 2017. She also wrote Excellent Things in Women: A Memoir of Postcolonial Pakistan, which was published in 2013. 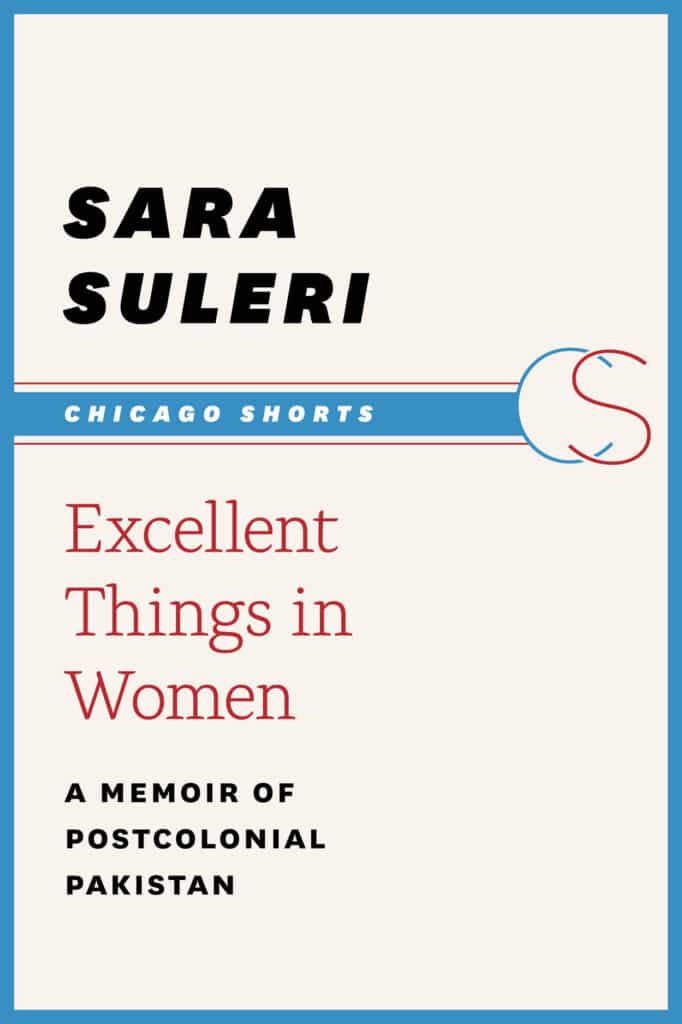 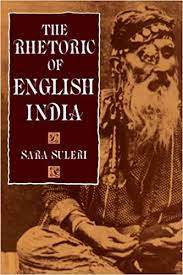 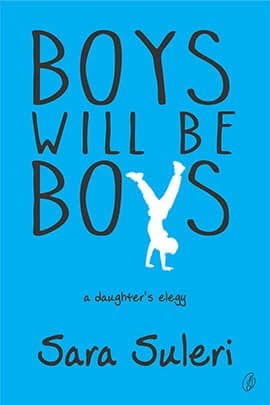 With her passing away, an era has ended. 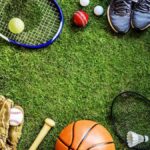 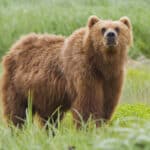