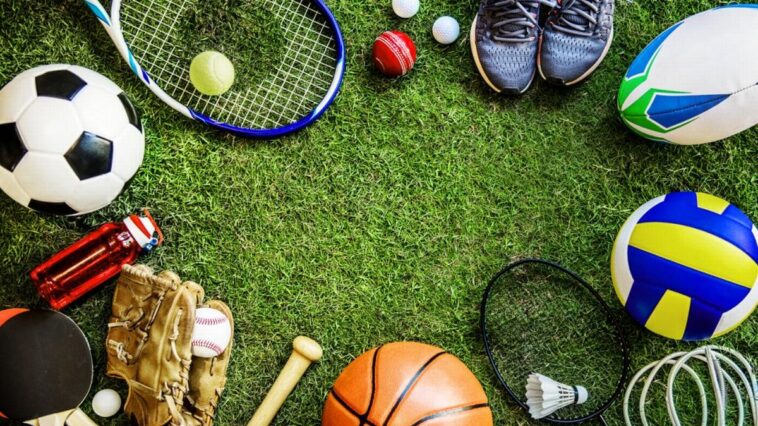 Back in 2021, the DG of the Pakistan Sports Board (PSB) declared that 2022 would be celebrated as the year of sports. His claim wasn’t wrong, considering Pakistan has been snagging awesome wins in terms of sports this year. Whether it is untraditional games like disc throwing and weight lifting or it is popular sports like cricket, Pakistan has been crushing it! Until now, we are in the third month of this year, and already, some of the most significant historic events have happened in Pakistan.

This article will give you a rundown of all those events that happened in the past two weeks, i.e. from 13th March to 28th March 2022.

Sindh Super League has gotten the Pakistani fans of football excited all over the country. The super league has begun on 20th March 2022 in Liyari at People’s Football Stadium, and it is currently featuring 10 teams from all the major cities of Sindh including Karachi, Hyderabad, Sukkur, Larkana, Mirpur Khas, and Benazirabad Divisions.  Each of those ten teams will have 6 Pakistani players. Following the latest news, the Karachi Royals secured a victory of 3-1 against Mirpur Khas Eagles in the Sindh Super League.

Asian Men’s Youth Beach Handball was a tournament held in Tehran. Different teams are participating in the championship. It comes as a matter of great pride that the Pakistani team has secured a spectacular victory against Jordan this Saturday.

We can neither forget nor forgive Australia’s brilliant win in the semifinals of the T20 World Cup against Pakistan. It seems the country wasn’t done yet. Only recently, Australia has once more emerged victorious against Pakistan in the deciding final session of the test in Lahore. Nathan Lyon was one of the lynchpin players who secured the victory by taking five wickets.

While talking about untraditional sports, the community of break dancers in Pakistan is worthy of mention. For nearly a decade, there was no recognized tournament for the breakdancers and no formal tournaments. Now, the ‘Step-up’ inspired fantasy will be realized when our breakdancers will get a chance to perform on a global level, at Red Bull BC One Pakistan.

Pakistan is the land of raw talent. However, a young girl from Pakistan has proved that talent is not bound by age. The young Inaya Dar has recently won the gold medal at the International Jijitsu Competition in Abu Dhabi. The 7-year old player defeated her Russian opponent and made our country proud. 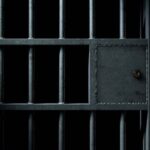 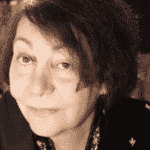