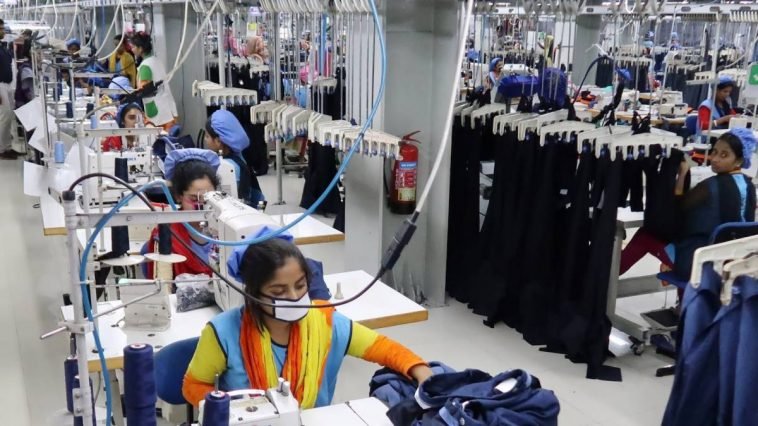 Women working in a factory in Sialkot.

The devastating and heart-breaking incident that occurred in Sialkot on 3rd Dec 2021, has shaken the entire nation. Where there are such incidents, the nations have to bear the consequences especially when it comes to economics and finances.

Pakistan being a developing country, already overburdened with loans, high inflation rates, and low GDP, has to be careful in the community of nations. While almost everyone on the political front has condemned the incident, it still has left a big mark on Pakistan’s reputation as a business conducting nation.

PM @ImranKhanPTI spoke to President @GotabayaR & conveyed 🇵🇰 nation's anger & shame to people of 🇱🇰 at vigilante killing of #SriLankan manager in #Sialkot. Informing abt arrest of 100+ people, the PM assured the Pres that the culprits would be prosecuted with full severity of law pic.twitter.com/7grz5Nlapi

Every time, we try to portray a positive image, such incidents come in to tarnish the already delicate image which brushes away all the efforts of our people and our authorities. The people responsible for such grave incidents tend to forget that every action has a reaction. States have to go through consequences in terms of diplomacy and economics.

Sialkot, one of the so-called Golden Triangle of industrial cities with export-oriented economies has been the subject of many businesses worldwide recently. 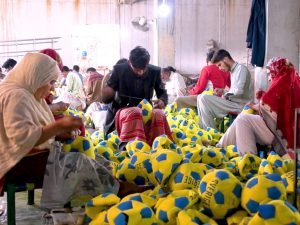 Sri Lanka has been a long-time friend where it has stood the test of times. So, do we reward them in such a way that they’ll have to turn their backs on us? Already having a dearth of friends, we do not wish to stand alone on the global horizon.

International firms have started showing reservations about bringing their business to Sialkot, which has compromised the security of foreign workers. The incident sends a staunch message to the international business community where they’d be careful and think twice about the upcoming economic deals in the region. The country has just been open to the international business community, let us not give them even a small chance which makes them think twice about doing business with us. 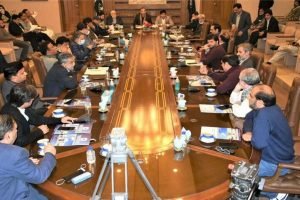 This is an opportunity for us to determine the problems that we have for the business community to operate properly and to compete worldwide. To curb and have a check/balance on such incidents damaging the business outlook of the region, Sialkot chamber of commerce and industry has vowed to avoid such extreme incidents.

We should be mindful and take into consideration that in these times, one incident can shower you with friends and an incident can make you bankrupt. We shouldn’t be in a position to give sureties on security and protection of the foreign workers. 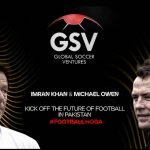 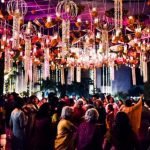