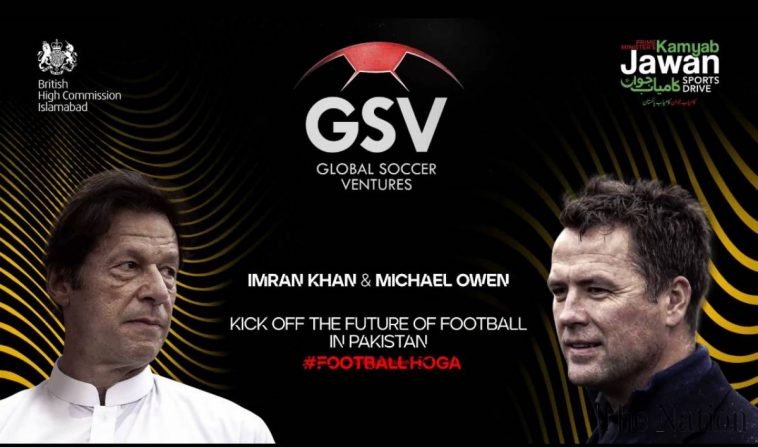 Prime Minister Imran Khan announced a private football venture under Kamyab Jawan Sports Drive on Sunday in partnership with Liverpool’s footballer Michael Owen to groom Pakistan’s football talent. The government will initiate the program Kamyab Jawan Sports Drive on Monday to extract and condition talented youth in an attempt to revive the sports culture in Pakistan. The partnership claims to help the youth tailor and improve their skills on an international level. 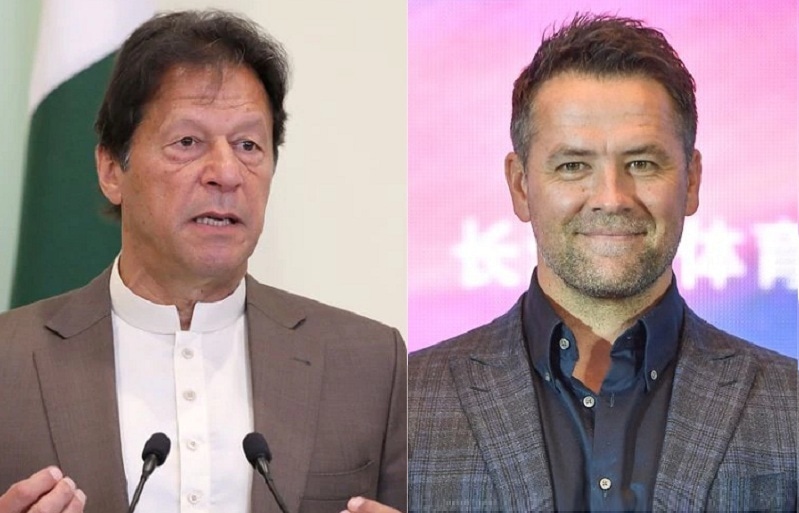 “Kamyab Jawan Sports Drive will mobilize Pakistan’s youth to become world-class footballers,” Prime Minister Imran said in a press release. Undoubtedly, Pakistan is immensely populated with talented and gifted youth who strive to polish their skills and make Pakistan proud on an international level. Such programs not only boost confidence but also enable youngsters to dream of making a future in their field or sports of choice.

Michael Owen, who played for renowned football clubs like Manchester United, Real Madrid, and Liverpool, said that the drive will prepare youth by making a “soccer city” in Pakistan. In a video message, Owen also said that he feels honored to be contacted by Imran Khan for this venture and is ready to play a role in bringing the Pakistani youth from a “local to a global” level.

I am proud to partner with @ImranKhanPTI Kamyab Jawan Sports Drive on behalf of @GSVOfficial1 to mobilize the youth of Pakistan for football. @UdarOfficial @KamyabJawanPK#KJSportsDrive #FootballHoga pic.twitter.com/DARiuiX2Dp

The talent hunt will take place in Karachi, Lahore, Islamabad, Faisalabad, Multan, Peshawar, Hyderabad, Sialkot, and Quetta, they said, adding: “The tests will be open to anyone aged 18-28, and the players will be assessed according to their technical, tactical, physical and mental abilities. “The two notable sports legends, Imran Khan and Michael Owen will promote the talent hunt intended to create a new yield of players. The final location of this program is the home of football, the UK, under the careful focus of Michael Owen in a special instructive program that will speed up football learning and improvement for Pakistan’s footballing youth. Kamyab Jawan Sports Drive is claimed to be the biggest sports venture in the history of Pakistan that will involve a healthy activity and participation of Pakistani youth. The inauguration of the venture will be held at Jinnah Sports Complex in Islamabad on Monday where the future plans will also be unveiled. The trials will kick off in Islamabad in January 2022 and a full schedule will be released soon, featuring Europe’s top UEFA-licensed coaching team which will arrive in Pakistan in the following year.

Prime Minister’s Kamyab Jawan Sports Drive is an excellent initiative that will help improve the international image of Pakistan and boost the will of the youth to improve their talent and skills. Neemopani also encourages all football lovers to take part in this venture as it will hopefully help Pakistan bag international recognition in the future. 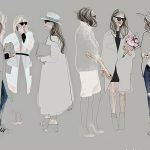 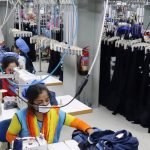