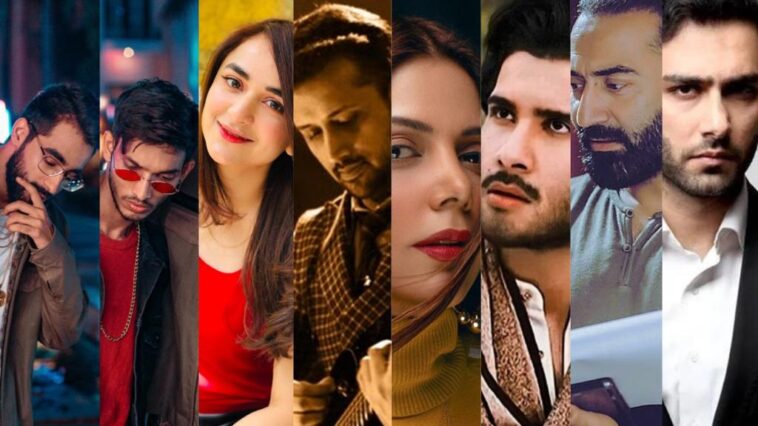 When it comes to the stars of the Pakistani industry, the talent is remarkable. Our stars’ versatility and determination in their performances are definitely praise-worthy. This is why Pakistani actors/actresses and performers are acclaimed internationally. We compiled a list of Pakistani celebrities that outshined in their performances this year.

This year, Ahmed Ali Akbar became a household name with his outstanding performance in the ongoing drama serial Parizaad. The actor was already internationally acclaimed because of Lal Kabootar, which bagged many international awards. However, the actor’s fan following increased by many folds with his performance as Parizaad. Ahmed Ali Akbar brilliantly adopted his character playing a plain-looking man with low self-confidence and complexes associated with his name. Not just fans but also fellow industry actors were wooed by his performance. The actor’s portrayal of Parizaad with special dialog delivery, posture, and demeanor made him a name no one will ever forget. Feroze Khan is already a big name in the Pakistani industry. The actor gained significant recognition with his performance in Khaani. However, this year Feroze Khan outperformed himself in the blockbuster drama serial Khuda Aur Mohabbat. Fans adored his character as Farhad, and the drama serial gained several views and TRP. Playing an irresponsible young man from a middle-class family who falls desperately in love, the audience had nothing but praises for the actor. Feroze Khan had been MIA from television for a long time, and with this drama serial, he made a strong comeback. We anticipate seeing more of his performances in the coming year. 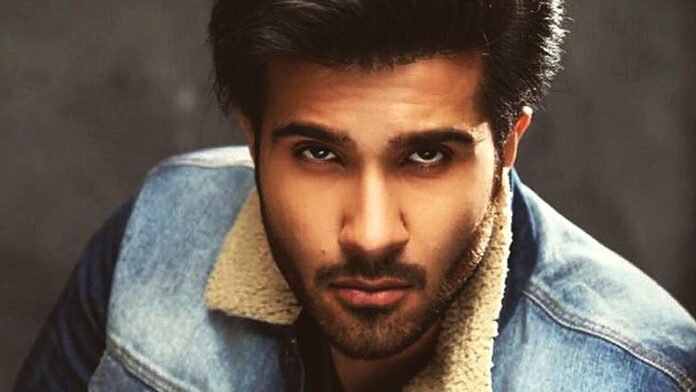 Who isn’t familiar with this bubbly and versatile actress? Yumna Zaidi is a name gaining praise ever since she joined the industry. Her innocent acting has been able to charm the audience. Nevertheless, this year Yumna Zaidi has been able to add more stars to her name. With a powerful character in the drama serial Dil Na Umeed Tou Nahi, Yumna Zaidi was seen like never before. Her performance was both enticing and bold, just what the character needed.  And with her ongoing dramas Parizaad and Sinf-e-Aahan, the actress is charming the audience with her mesmerizing performance. Undoubtedly, Yumna Zaidi is the most promising actress in the Pakistani industry. 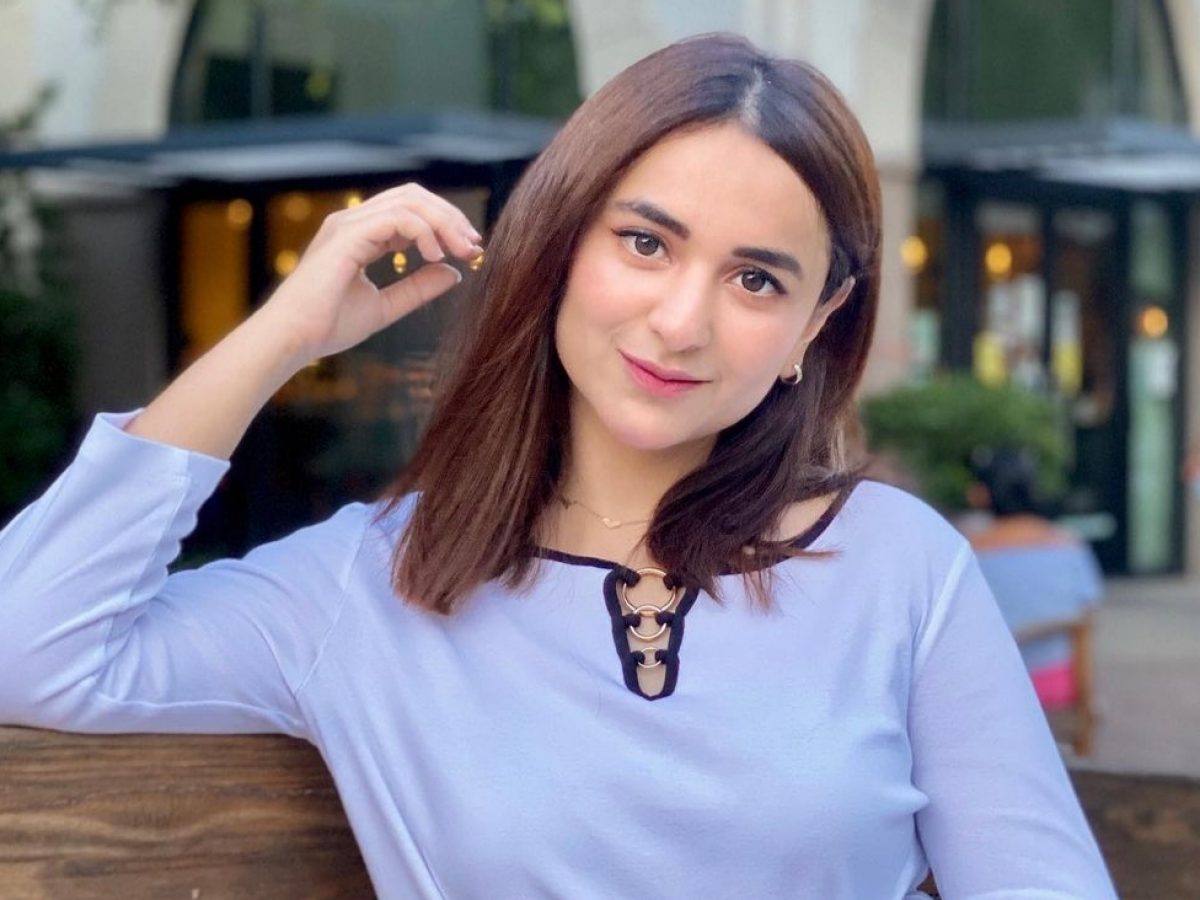 One of the most ravishing and stunning pop singers of all time, Hadiqa Kiani made her acting debut this year. With the drama serial Raqeeb Se, the Boohey Barian singer showcased how multi-talented she really is. Hadiqa Kiani outperformed herself in the passionate project and wooed the audience with her talent and artistic expressions. Hadiqa Kiani can also be seen in an ongoing drama serial Dobara opposite Bilal Abbas, and she looks mesmerizing. The actress made the perfect choice of exploring herself in the acting industry with talent and beauty. 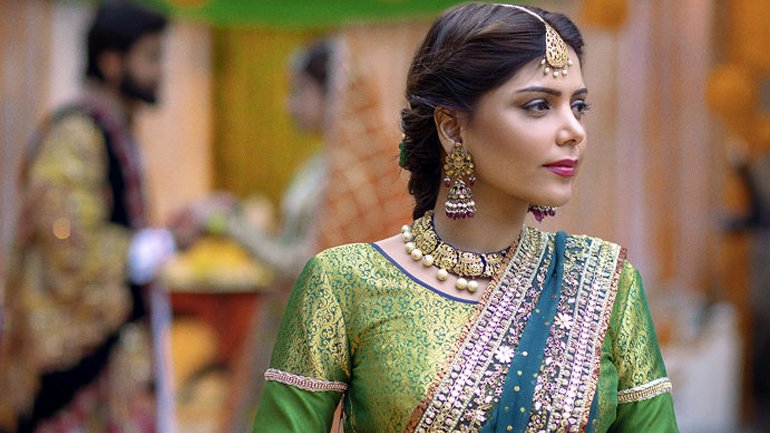 The internationally renowned singer/actor needs no introduction. Atif Aslam has been ruling hearts through his music in Pakistan and across the border. With an immense fan following in both countries, Atif Aslam is set to sway the audience again. The singer who earlier showcased his acting skills in Shoaib Mansoor’s movie Bol will be seen acting in the much-anticipated drama Sang-e-Mah. The first trailer started with the rhythmic beating of a tabla and Atif Aslam singing in the back; our hopes and expectations increased immensely. We simply cannot wait to see him on TV, just as we anticipate more of his music in the coming year. 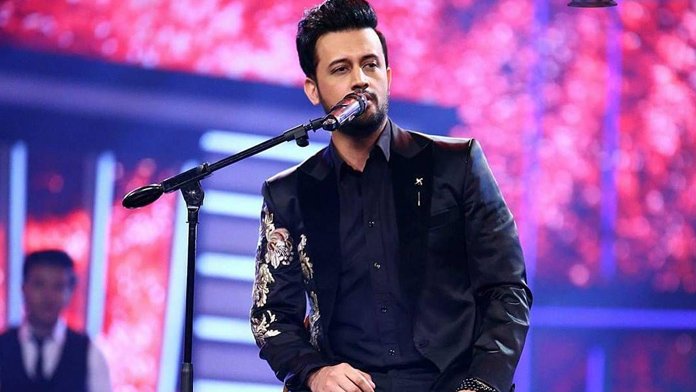 Pakistan’s favorite hip-hop duo, Young Stunners, has gained a lot of recognition this year. The team performed in the Lux Style Awards for the first time in 10 years. Young Stunners have been a struggling band; however, they gained much worthy praise this year with countless concerts and collaborations. Young Stunners also hit a bang with their musical collaboration for Pepsi. Let’s not pretend that none of us jam to the song whenever it plays on TV. The year 2021 has been great for the rap duo, and we wish them the best of luck for their future in music. Nadeem Baig is one of the biggest names in Pakistan. The maestro is known for his unconventional direction and skills. Nadeem Baig has many award-winning directorial associated with his name. With his new ongoing project with ISPR, the director is simply adding more praise to the bag. Nadeem Baig is changing the direction of Pakistani dramas towards women empowerment with the drama serial Sinf-e-Aahan, which was much needed in our industry. This new and unconventional approach, the director is gaining a lot of appreciation. Nadeem Baig encourages woman empowerment through a much-watched medium, and we need more directors to think like him. 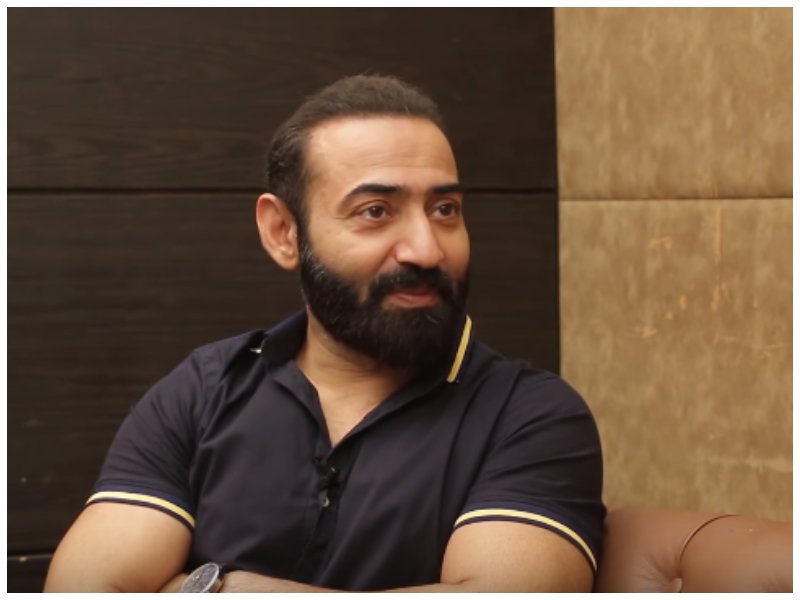