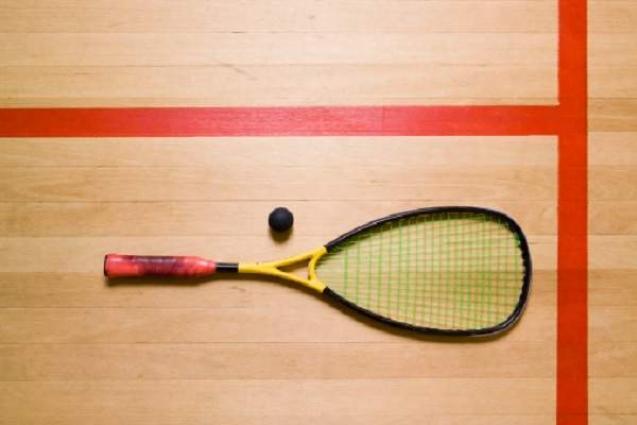 Noor Zaman Khan, the grandson of the former Squash Championship, Qamar Zaman Khan, has made it to the US Junior Open Squash Championship finals. Noor Zaman continues to carry on his family’s legacy in the U-19 squad. Another notable Pakistani, Hamza Khan, who won the British Junior U-17 title in 2017, will compete against Noor, although unfortunate that we might lose out on an Pakistani player getting through but still the representation really matters.

These commendable boys were a part of the Pakistan National Squash Academy and have shown remarkable talent on the international platform. In recent years, Pakistani players have not managed to bag wins in the Squash tournaments, except Nasir Iqbal. Thus, these two young boys are now the ray of hope for Pakistan.

Seeing them perform in the US Junior Open Squash Championship is a sight of inspiration for the young people of Pakistan. 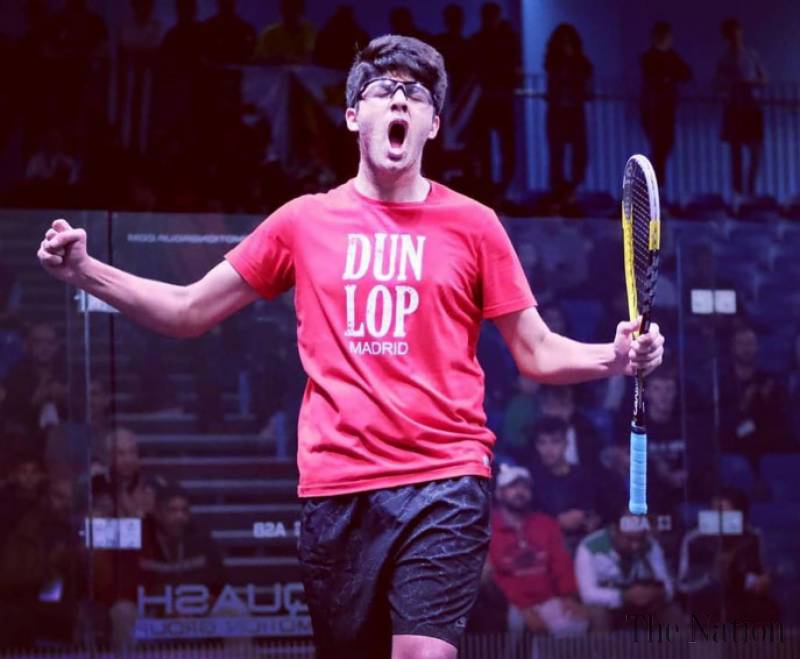 Noor is the grandson of the legendary Qamar Zaman, who was born in Peshawar, Pakistan. He is a right-handed player and shows extraordinary potential for the future. His grandfather, Qamar Zaman, was one of the leading players between 1975-1990. His most significant achievement was winning the British Open Squash Championship in 1975. 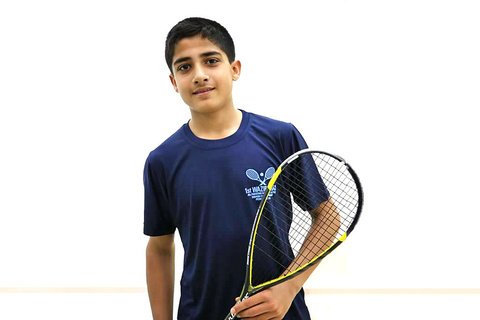 Hamza, the young star, has won a few gold medals in recent years. His dedication and passion for his craft makes him an emerging star of Pakistan. So far, he has not yet lost a single game in all his career. The best thing about him is his simplicity and the desire to represent Pakistan worldwide.

Sports in Pakistan have always prevailed. Be it Cricket, Hockey, Squash, Weight-lifting, or Tennis. One way or another, people find a way to bring out their talent and showcase it to the world. And even if they do not win, all it means is that they will try again harder – the next time!

In the end we would simply like to say, “Tum Jeeto Ya Haaro, Humein Tumse Pyaar Hai!” 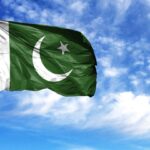 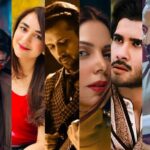