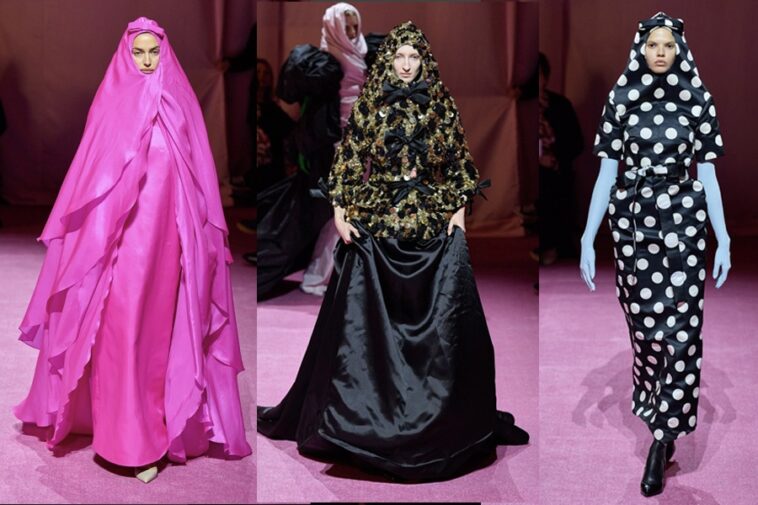 When we talk about fashion, we mean a very classy trendy look doesn’t matter if that’s eastern or western. Designers showcasing their designs on a ramp of any fashion show keep in mind one thing: whatever I am putting out, there should catch the eyes of the audience. Every designer has a unique fashion sense. Believe us when we say some designs, you’ll find ridiculous, but what shocks is not the design but the fact they are sold that too at high prices. So, if someone tells you yeh kiya pehna hua hai tell them it’s fashion because everyone has their fashion sense that you might find unique. However, have you ever heard of a fashion show in some country like the United Kingdom, having Burqa as the main highlight? Wo bhi wahan jahan Burqa kehnay sei Islamophobic jazbaat jaag jatay hain. But this actually happened in London Fashion Week 2022 where Burqa bana ‘a new fashion trend.’

London Fashion Week, famous for its diversity and inclusivity, is a digital year-round platform. The platform is open to everyone. Anyone can access it, whether global fashion consumers or industry professionals. London Fashion platform invites everyone to promote fashion collaboration from all over the world. This will bring together technology, culture, and fashion.

This time in the London Fashion Week 2022 a London-Irish designer Richard Quinn stole the show by showcasing the outfits that emit vibes of bold and unafraid thinking, Quin designs garments to create something that incorporates a variety of hand-crafted skills that blend perfectly with his innovative designs. Keeping this view in mind, he also called his February 2022 autumn-winter collection a ‘love letter to silhouette and craft.’

Burqa, what to say about it, is a controversial outfit across the world. Almost 16 countries are known to have banned hijab and burqa. Muslim women are banned from wearing the burqa in their daily life but promoting it globally that too on the platform of London Fashion Week must have been really hard to accept. Just imagine un countries par kiya guzri hogi is fashion week ko dekh kay.

The designer described these designs as the ‘protective hoods with potholes’ but most people rejected his view and carried on with their opinion. Yes, to some extent, the outfits look like a burqa. Then here comes the clause of the century ‘so what?’ they must have felt cold or the hairstylist must have ditched them. Whatever the reason, it shouldn’t be criticized. Yes, seeing Burqa making the headlines of London Fashion Week must have given a heart attack to the anti burqa clan. Still, it was interesting to see how Burqa ended up being in the London Fashion Week 2022.

Coca Cola’s New Flavour Takes You To The Space 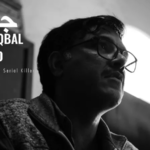 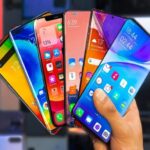