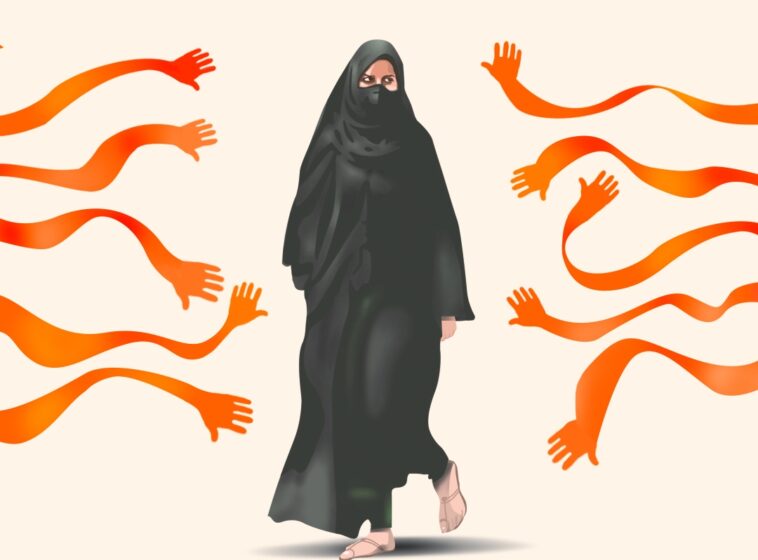 Who are superheroes? What do they look like? How do they get their superpowers? There is a list of questions that comes to our mind whenever we think of the word ‘superhero’. You see many people think the characters of DC and Marvel are the actual superheroes. Thor kay hathoray nay bachaya duniya ko, hulk ki bulkiness overpowered the enemy, superman being super at everything. No doubt, these characters slay in movies. They do save the world made using the green background. But, sorry to break it to you that for real-life Thanos, you need a real-life iron man.

The real-life heroes won’t carry a shield or hammer and come to you say ‘we’ll save the world don’t worry.’ The real heroes are those who are making a difference even if the entire world doesn’t know them but they are actually fighting day and night to maintain order in the world. Just like how Muskan Khan rose to the atrocities of India, being the real-life burkha avenger.

In this world, the superheroes don’t carry a tool that emits light but they themselves are the light of hope, peace, humanity, and change. Like Abdul Sattar Edhi, this man is no less than a hero. He sheltered, fed, and clothed millions of people. What change did he bring? He spread the message of humanity that continues to date. This message didn’t stop with his death this is what real change looks like.

The world we know today is full of Thanos and Thanos doesn’t always have to be a single entity. It could be the ongoing pandemic yes! It is one of the evils of society. Another evil of this world is in grip of is extremism. Extremism has taken over the thought process of people taking away all the rationality they once possessed. One of the kinds of extremism is the hate toward Muslims a.k.a islamophobia.

Muslims are facing a tough time around the world especially in India. India with Hindu majority and extremist ideology but on paper, a secular state is making the lives of minorities living there a hell. India is a living example of what a country led by extremism looks like. Every day, we hear a Muslim in India tortured or murdered by some Indian mob. Muslim girls with hijab are banned from entering universities. If they have to enter the university, they’ll have to take off their hijab. What is this behavior pooja? Don’t tell us they are afraid of hijabi girls. Well, now they should be. News of Indian Muslim girls protesting outside the universities didn’t properly settle that the news about Muslim girl Muskan Khan started to take over the media.

Some called her daring, some called her burkha avenger she is the one who wore the attire of courage and stood for all the Muslim girls that were targeted by the Indian extremism.  Muskan Khan of Karnataka state of India mustered up her courage and chanted ‘Allah Hu Akbar’ in the face of the Hindu far-right extremists. Isn’t it heroic, in an area full of extremists she raised her voice to protect her rights? The rights that every human being is entitled to. You just can’t take them away just because you have the authority. ‘Might is right’ fails when it comes to human rights.

This act of heroism was lauded across social media. Many people came to extend their support to the burkha avenger. Like Ch. Fawad Hussian took to twitter and shared his point of view on the matter.

What’s going on in #ModiEndia is terrifying, Indian Society is declining with super speed under unstable leadership. Wearing #Hujab is a personal choice just as any other dress citizens must be given free choice #AllahHuAkbar

“College is forcing us to choose between studies and the hijab”.

Refusing to let girls go to school in their hijabs is horrifying. Objectification of women persists — for wearing less or more. Indian leaders must stop the marginalisation of Muslim women. https://t.co/UGfuLWAR8I

Even the Indians they are backing Muskan. Many Indian’s lambasted these extremist groups on cornering the minorities.

As always,it takes a pack of men to attempt to intimidate a woman. Such frightened,pathetic excuses for human beings. Brandishing their shawls as weapons,cloaking their weakness in cruelty. A sizeable section of a rudderless generation lost to hate. https://t.co/PtQJ9zxOIM

India needs to understand Trivedi is baar nahien bachay ga. These extremist sentiments shouldn’t go without punishment. These only spread hate and evil in society instead of making it better, leads a country on the path of destruction. 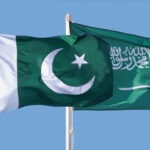