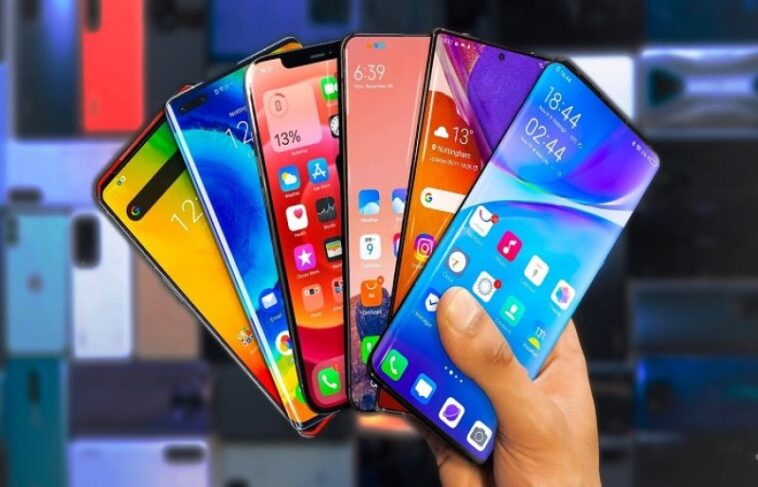 Pakistan boasts some of the potential markets for manufacturing refined products using raw materials. The labor is both cheap and skilled. Our textile industry is shooting to the skies considering the increasing revenues. However, it isn’t just the textile industry. Pakistan’s telecom industry is also advancing at a rapid pace, with many positive developments taking place this year. Pakistan is now set to become a phone exporter, a feat that nobody in the industry has expected Pakistan to achieve. Now, Pakistan will start exporting phones in 2022.

In July 2021, Abdul Razak Dawood, the Commerce Advisor, said that Pakistan’s exports will add phones to their list following next year (2022) in January. They had set plans in motion and following this year; it seems the government has been successful in fulfilling its promises. It is worthy of mention that nearly three years ago, nobody was expecting Pakistan to even export mobile phones. In an interview with Express Tribune, Abdul Razak Dawood explained that during the second half of 2022, it will feature Pakistan among established mobile phone exporters in the world.

It is worthy of mention that the foreign shipments of mobile phones had already begun last year. This has made significant contributions to the economy in terms of foreign exchange earnings, employment generation, and advancing technology in Pakistan. The pace of phone exports was already blooming, and now, because of the expansion in assembly plants, the export numbers are bound to increase even further. Because of these assembly plants, Pakistan’s number of imports has also reportedly dropped to 10.3 million.

Following the accurate statistics given by Pakistan Telecom Authority (PTA), the number of imports in 2019 alone was 28.02 million. Now, the country is manufacturing 25 million mobile phones locally. The established local assembly facilities have been very helpful in achieving these stats.

This will not only boost the Pakistani economy, but it will also serve as a potential cause for bringing in foreign investment. Nearly 30 foreign companies have registered for mobile phone manufacturing and assembly in Pakistan. A few renowned names are among them. This will open countless doors and will generate many jobs for the locals. An example is a Chinese manufacturer that has made a lot of profit in Pakistan’s market since its entry two years ago. The facility alone has created 800-1000 jobs. 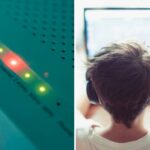