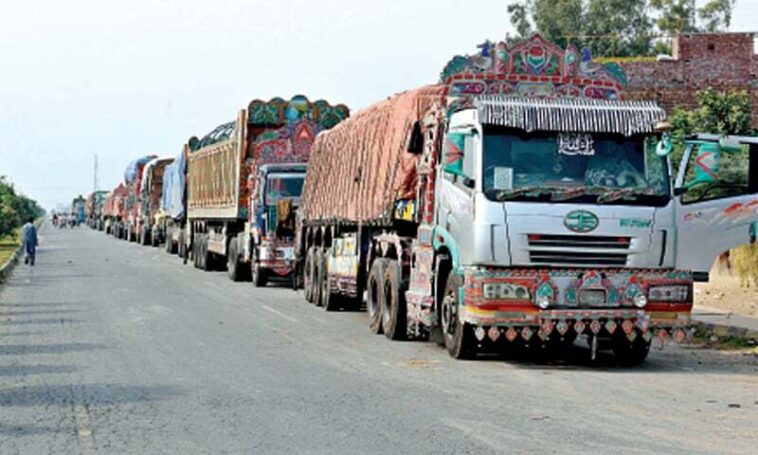 Since 2021, Afghanistan is having a hard time maintaining its normal trade relations with the world. With the human rights violations in the country, it is even harder to help the Afghan people with basic humanitarian aid. Few countries are coming forth to help Afghanistan. But you don’t need to feel bad, as Pakistan is not among those countries. Pakistan has been facilitating Afghanistan from the get-go. Even recently, Pakistan and Afghanistan are making efforts to make the trade relations better to curb the backdrop.

Pakistan and Afghanistan are in talks to convene a meeting to discuss trade-related issues. As concerns are looming around the shrinking of trade between the two countries. Asad Qaiser, National Assembly Speaker said “Lack of business-friendly policies, absence of proper barter trade mechanisms, ineffective investment, and joint venture policies apart from unnecessary pressure and action by the FIA and FBR are the main factors that reduced the trade volume.” It is estimated that the trade between Afghanistan and Pakistan has reduced from $2.5 billion to $1 billion. This trade shrink could have repercussions for both countries.

Abdul Razak Dawood, the advisor to PM on Textile, Industry Commerce, Investment, and Production, along with Mohammad Sadiq, Pakistan’s Special Representative for Afghanistan, will meet the Afghan Commerce Minister today i.e. February 28th, 2022. The agenda of the meeting will be to find ways in which they could continue bilateral ties without hindrance. An uninterrupted flow of movement of patients and people, building joint border infrastructure, increasing the time of border crossing, etc. will also be discussed in the meeting.

Both sides are also expected to come up with a plan to resume working on the Peshawar-Jalalabad motorway concept presented in 2016 but was halted because of some strategic reasons. This motorway would be 281 km long, which makes up the Torkham-Jalalabad (76km) and the Peshawar-Torkham (50km) stretches. Pakistan has allowed the export of 14 products in rupees because of the unavailability of banking currency in Afghanistan. Because of this, Afghanistan is also been called the second biggest exporter of Pakistan after the United States.

We hope this meeting results in mutual benefit for Pakistan and Afghanistan and could further lead to regional peace. As peace is what the world is lacking nowadays. 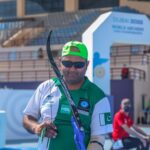 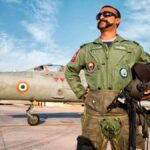