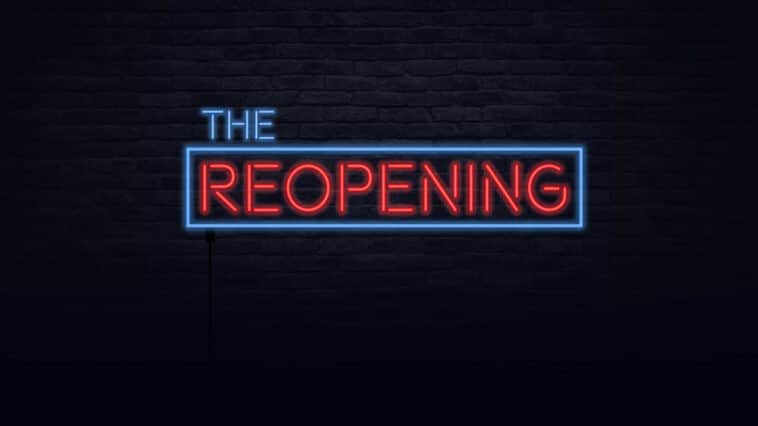 The issue of Monal seems to go on for centuries. Seriously, when we consider the matter to be settled and make peace with the decided faith of the restaurant just at that moment news comes up that Monal is not closing down. Even recently the decision to seal Monal has been reversed, akhir ho kiya raha hai?

The undecided faith of Monal

A few months ago, the Islamabad High Court ruled to seal off Monal restaurant because it was built on encroached land. The IHC Chief Justice Athar Minallah said that the decision would serve to “protect the wider public interest”. Moreover, he remarked that “No one can even cut the grass on the land; this land belongs to the state.” We agree to every reason behind closing Monal but the question here is that What went wrong?

Supreme Court remarked that “The magistrate had ordered to seal Monal Restaurant without due notice […] the restaurants in the surroundings of Monal were notified before they were sealed.” Akhir aisa kiun? Why wasn’t Monal notified in time? Kiya ye ak sochi samjhi saazish thi? Ye hum nahien keh rahay this is what was observed during the hearing. One thing is for sure that it was wrong to seal the restaurant without written notice.

Even Supreme Court took notice of it and said “A verbal order has no standing.” Furthermore, Justice Ahsan said, “Had all legal checks been crossed in this case, there would not have been a problem, but it seems like Monal is being targeted.” This means if the issue of notice was not there then Monal would have stayed closed. Good thing this time haste didn’t make waste or maybe it did for people who are adamant about closing down Monal.

We don’t oppose the reasons why Monal should be closed down but the way it’s done. Anyhow, the Supreme Court has ruled to de-seal Monal until further notice. So, Monal’s future is once again  drowning in the sea of uncertainty.

Let’s hope things turn out in the best interest of everyone. For now, you guys have more time to enjoy the food and scenery at Monal. Enjoy till further notice. 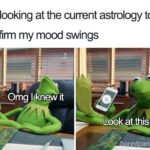 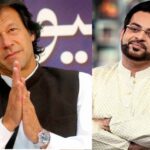