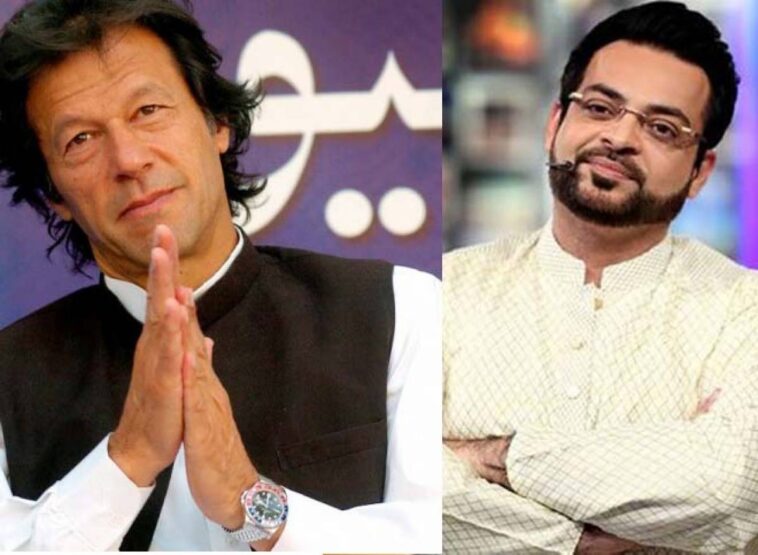 Note: This is a satire article and some of the facts might have been completely made up!

Aamir Liaqat! The perfect fodder for Pakistani memes! Only recently the legend had made all the singles of Pakistan cry big tears because where some of us are struggling with finding significant others, this comedian ended up marrying a third time. But only recently, our legendary living comedian is now crying big tears because Imran Khan recently abandoned him. Boy, do we love our prime minister!

Aamir Liaqat has a history of being abandoned by the parties he places his trust in. Back in 2016, Aamir Sahab joined MQM. In trying to be an embodiment of wisdom, Aamir Sahab ended up annoying the MQM leadership so much that they left him when he needed them the most. Don’t take our word for it. The word ‘annoyed’ was used by Samaa TV in reporting the sad incident. Later in an interview, we got to hear an emotional Aamir Liaqat claiming that within a short span of time, a lot can happen and something broke him. Of course, when we look at the context of things, we realize that his MQM buddies left him at the mercy of rangers who had their way with the comedic star of Pakistan. Not sure what they did that broke him up…

After a lot of emotional roller coasters and landslides and even the U-turns, Aamir Liaqat found a new man to follow and that was our PM. We currently don’t know what is going on but we do know that Aamir Bhai once more acted like a moody girlfriend. He ended up joining PTI. We cannot imagine what would have happened, but Aamir Liaqat ended up leaving things there as well. Following the date of 4th October 2021, Aamir Liaqat left PTI too.

However, Aamir Liaqat wasn’t done with Imran Khan it seemed. Let’s take a look at the interview posted below.

But then, we got to see another video like this.

Which is kind of both funny and sad. At one point, Aamir Bhai was very confident that he wouldn’t leave things unfinished with Imran Khan. However, now Aamir Bhai’s poor heart is broken because Imran Khan isn’t paying enough attention to him. I hope he does understand that this is the Prime Minister of Pakistan and not his third wife. He rapidly called out the PM for ignoring him.

In his tweets, he repeatedly complained about how PM Imran Khan ignored him. He further repeatedly asked Imran Khan to see his own people who are more than MQM.

He further shared in a tweet like a sad girlfriend that Imran Khan will only see him when the PM needs him. He is quite sad about how things are turning out. PM is his toxic lover in this case.

At this point, we can only say Aamir Bhai you forgot that it was you who was going to pursue the PM, not the other way around. Best of luck in your future endeavors. 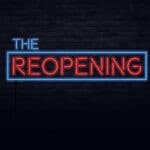 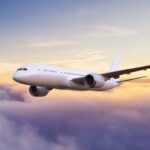