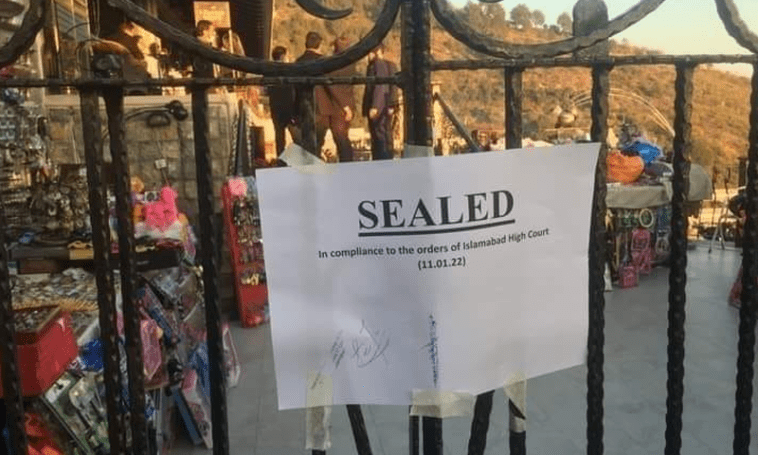 Monal stayed the center of attraction for Pakistani’s and also tourists for years. No matter what the occasion was people were always ready to go to Monal. Ao monal chalain was a common phrase on Eid especially. The restaurant was famous not just because of its taste or structure but the surroundings also played a huge role in getting it into the list of top Pakistani restaurants. However, Monal was sealed on the orders of the Islamabad High Court. Moreover, the news has it that Monal is ready to transform – Monal par ab milain gey bandoon ki jagah bandar.

Monal’s shutdown came to us as bad news-good news. Having to lose a go-to restaurant like Monal is saddening. Ab hum eidoon par Pir Sohawa Monal nahien ja sakein gey.  Monal mein wo aik shaam, with bbq and thandi hawaien , indeed a deadly combination we are all going to miss. Deep down we all pray that somehow Monal could get a free pass. What’s illegal is illegal no matter how good it appears to you.

Now it’s time for the good news. Although Monal for humans is shutting down but……..it is going to stay open for the animals. Pehle thay insaan ab janwaro ki hai bari.  The Islamabad Wildlife Management Board (IWMB) is on the move to take advantage of this situation. IWMB is all set to present its proposal of turning Monal into a Wildlife Educational Centre. This proposal is drafted to preserve and protect Margalla Hills National Park (MHNP). This project will also help raise awareness among people regarding the conservancy of Margalla Hills National Park.

IWMB’s chairperson told the other day that this project would constitute multipurpose. It will be open to the general public from an educational point of view. The chairperson said “Similarly, we have plans to transform Monal Restaurant to educational/info center for wildlife of MHNP. Both these centers will be opened for the general public.” Capital Development Authority (CDA) has als consented to the proposal as it serves the interest of many.

We think the majority will win get to rein this time too. However, this proposal has a lot of pros attached to it which makes it a good deal. 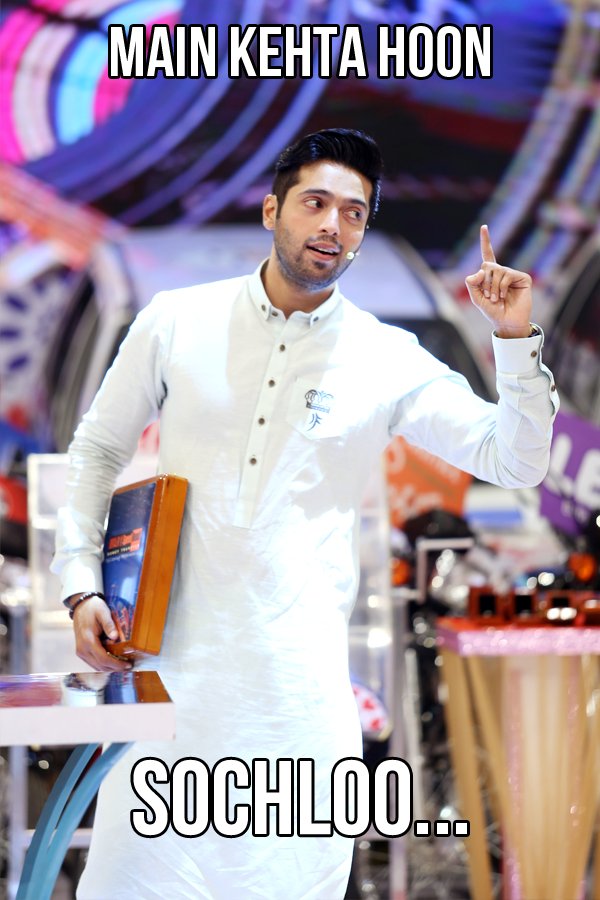 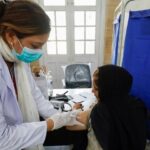