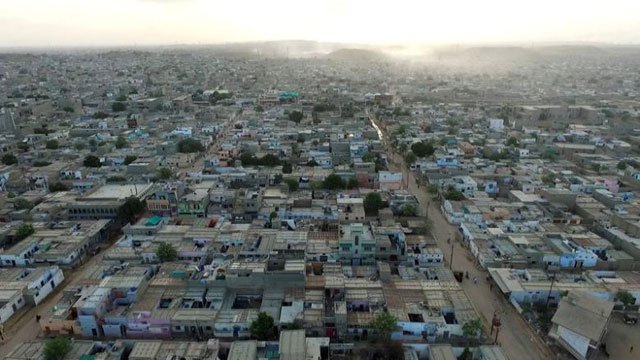 There is a definite charm about the Pakistan streets laden with crime and filth that tourists find REALLY attractive. Our country has a history of misguided tourists who will find fun spots in such locations where we wouldn’t even go for a normal day’s walk. It gets one scratching one’s head, thinking what kind of entertainment they were expecting from a street where you can’t walk safely with a cellphone in your hands.

Where others, and by others we mean Pakistanis, see the danger of mobile snatching, these foreigners see a thriving tourist spot for some reason. One must applaud that kind of positivity that gives these foreigners a new pair of eyes while viewing these crime-infested areas of Pakistan. One must also absolutely avoid that kind of positivity, as it can result in you ending up in places you don’t want to end in.

There seems to be a trend of these hopelessly positive misguided foreigners thinking that a certain crime-ridden area is a tourist spot. Only last year, we had a genius from China who reached the area, “Katti Paharhi”, deeming it worthy of tourism. We might forgive that tourist for his completely honest mistake. Katti Paharhi does seem like a tourist spot if you Google it. Though the denizens might completely disagree with you, and those who had their cellphones snatched from that spot will definitely pick a quarrel with you.

A Fan of Orangi Town

But there is another case of a misguided soul who hails from Japan. Tamazaka Tokioya reached the area of Orangi Town, the place infamous for crime, snatching incidents, illegal immigrants, ransom-based kidnapping, and what not. We could understand the area of Katti Pharhi being mistaken as a tourist spot. But Orangi Town is on a completely different level. I mean look at some of its beautiful pictures. 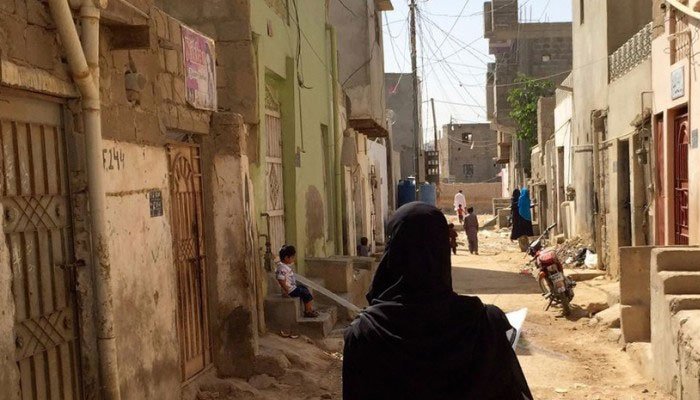 If you can’t get enough of the serene gutter waters holding the essence of sunlight in them, you will surely be inspired by the putrid garbage zones. The gangs present in that area believe in ultimate freedom and for this reason, they will liberate you of your worldly possessions if they ever catch you walking in the street with a cell phone or wallet. And if you can manage to get past them, the perfumed scent of filth-ridden sewage waters laden with diseases will make you feel like you are at home.

There is a level of being high that can make you see past all the minor imperfections of this area, and enjoy the treats that this place offers.

Such was the mental state of the Japanese man who mistook Orangi Town as a tourist spot. The police first mistook him for a Bengali because the resemblance between Bengalis and Japanese is uncanny. The brave officials saved this foreigner from a lifetime of adventure by safely escorting him to the SSP Suhai Aziz Office. It was further revealed that this is the 104th visit of the tourist to Pakistan, and apparently, he has taken a new approach to live a life of adventure.

At this point, we can only wish that man peace, safety, and a little bit of common sense. Their positivity is infectious and exactly the level that some of us Pakistanis rely on while making horrible life decisions. 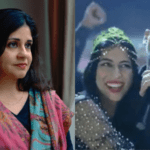 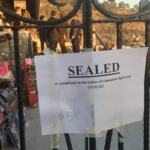