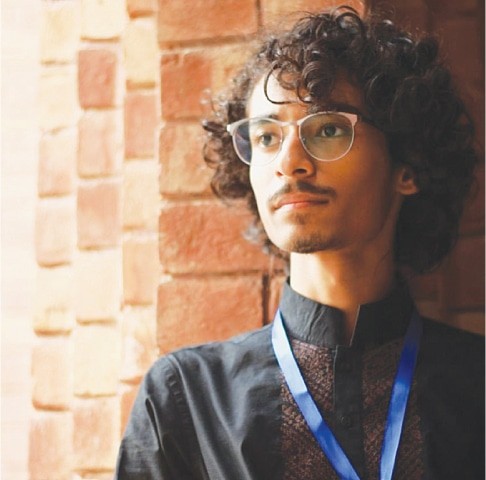 People say age is just a number but does it hold any truth. Is there a limit to what you can achieve and at what age? If you still pondering over it then stop wasting your time the answer is simple. You can do whatever you want to do and anything but age shouldn’t be the thing that should stop you. And if at any point someone tells you tum chotay ho abhi parhai kar lo phir kar lena tou deni hai ap nay unhein Shaheer Niazi ki example. Young Shaheer is making Pakistan proud.

Muhammad Shaheer Niazi, hailing from Lahore is known to be the youngest Pakistani scientist. Teenage is a time when most teenagers are in the process of exploring the world. When they don’t have clear goals or a specific career path in mind. At that time, Shaheer at the age of 16, presented a visual representation of honeycomb. He discovered a way to photograph the movement of ions that form the honeycomb shape made when electrically charged particles try to pass through a pool of oil. This revelation not only amazed the whole of Pakistan but also the world.

Shaheer after returning from the tournament of International Young Physicists held in Russia in 2016, decided to publish his research. His idea was fully encouraged by his mother which later on marked the start of his success. Though at that time he thought of adding something new to the honeycomb phenomenon. He said, “We have to add something new [to existing knowledge] to get published and I introduced two new factors in the electric honeycomb phenomenon.”

His research was published in the Royal Society Open Science Journal. At the age of 16 getting your research paper published is a huge achievement. Albert Einstein was 17 when he first published his work. So, technically Shaheer broke the biggest record of the time.

Everyone was in talks about his research at that time but his research got popular after it got mentioned in the New York Times. The research was lauded by many researchers. Dr. Alberto T. Pérez Izquierdo, a physicist at the University of Seville in Spain said “I think it’s outstanding for so young a scientist to reproduce these results.” Another professor said “I read Mr. Niazi’s paper and thought it was really lovely to work, but he needed help writing the manuscript in a publishable form. This was just a matter of time that the work was good, but the presentation needed polishing to strengthen his case. In the end, I referred him to a colleague, Dr. Tapan Sabuwala, and the Okinawa Institute for Science and Technology, who generously agreed to spend the time working with Mr. Niazi doing the necessary polishing. I’m very glad to see the work published,” said Professor Troy Shinbrot at Rutgers University.

Upon getting the research published Shaheer said “Your research is like your child, and you feel out of this world when it is accepted for publication.” Shaheer after this remarkable success started aspiring for the Nobel Prize. Shaheer also made it to the Forbes magazine’s annual ‘30 Under 30’ Asia list. We do not doubt that Shaheer must be working on something extraordinary to make the nation proud again. 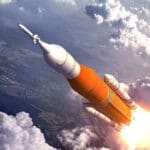 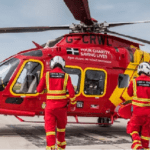