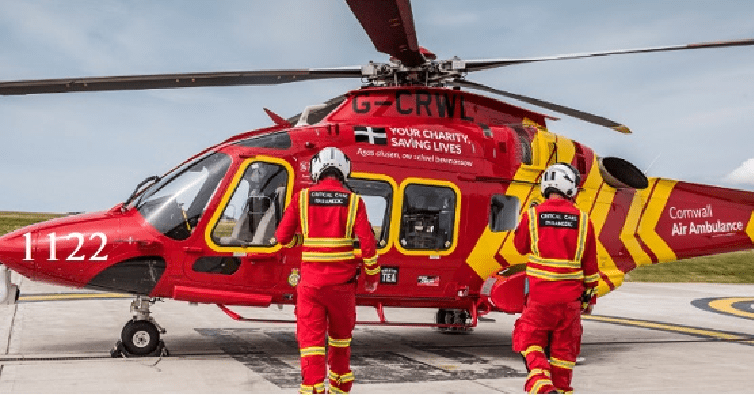 1122 in Punjab has been active the day it was established. It has been providing emergency services. They got operational in 2006, and have rescued millions of victims till now. They are going to launch the Air ambulance, which means kay ab service aur bhi taiz tar.

Rescue 1122, which is also known as the Punjab Emergency Service, was founded in 2006. It is functional in 36 districts of Punjab. It is the leading emergency humanitarian service after Edhi Foundation provides such services. It also offers technical help to other provinces as well. It has rescued millions of victims in emergencies. At the moment, they have:

The Punjab government is all set to launch the ‘air ambulance service’ in the province. They will also launch the motorbike rescue service in July this year.

At a meeting of the Punjab Emergency Council (PEC), Chief Minister Usman Buzdar said that the government is putting in efforts to modernize the 1122 service. 258 ambulances have been made available to rescue 1122 after 2015. The meeting was for the Punjab Emergency Service Employees Regulation 2022. They have also approved risk allowance for rescuers and basic pay.

They will also start the service in Sindh. This is a good step, as expanding the services to the other provinces will help to access the inaccessible areas. 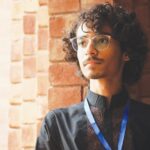