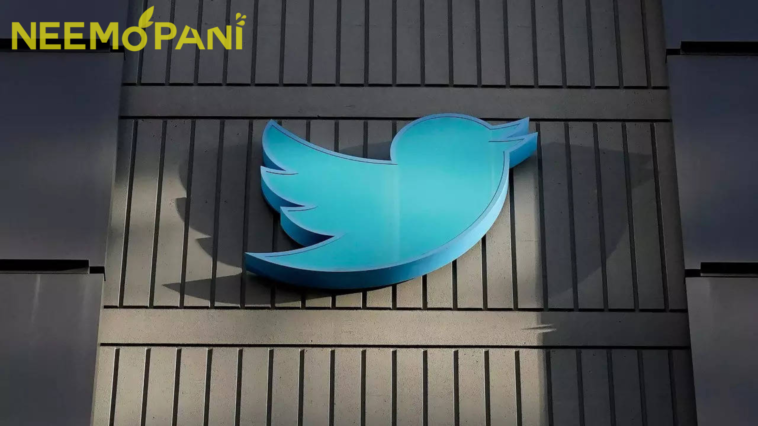 Two people with knowledge of the situation claim that Elon Musk, the new owner of Twitter Inc., ordered the removal of a feature that promoted suicide prevention hotlines and other safety resources to users searching for specific content over the past few days.

Twitter’s head of trust and safety Ella Irwin said Reuters in an email after this story was published that “Our prompts have been updated and repaired. They were only taken out of the picture while we did that.”

She stated, “We anticipate having them back up next week.”

It was not previously known that the functionality known as #ThereIsHelp had been removed. It had contacts for support groups for mental health, HIV, immunizations, child sexual exploitation, COVID-19, gender-based violence, natural catastrophes, and freedom of expression at the top of specialised searches in many different countries.

Since its removal, worries about the safety of Twitter’s most vulnerable users have grown. Despite the fact that researchers and civil rights organisations have observed an increase in tweets with racial slurs and other hateful content, Musk has claimed that impressions, or views, of harmful content have decreased since he took over in October and has tweeted graphs demonstrating a downward trend.

Internet services like Twitter, Google, and Facebook have tried for years to point users to well-known resource providers like government hotlines when they believe someone may be in danger, in part due to pressure from consumer safety groups.

“Google does really well with these in their search results,” Twitter’s Irwin wrote in an email, “and (we) are actually mirroring some of their approach with the changes we are making.”

He and colleagues performed a study in August demonstrating that, compared to a year earlier, the number of monthly mentions on Twitter of specific phrases related to self-harm surged by almost 500%. Younger users were found to be particularly at risk when exposed to such information.

It would be extremely risky, according to Goldenberg, if this decision served as a sign that the administration no longer takes these problems seriously. It contradicts Musk’s prior statements that he will put child safety first.

Musk has criticised the previous ownership’s handling of the issue and stated that he wants to stop child sexual abuse content on Twitter. However, he has eliminated a sizable portion of the teams responsible for handling potentially offensive content. 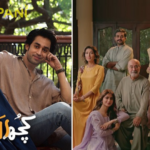