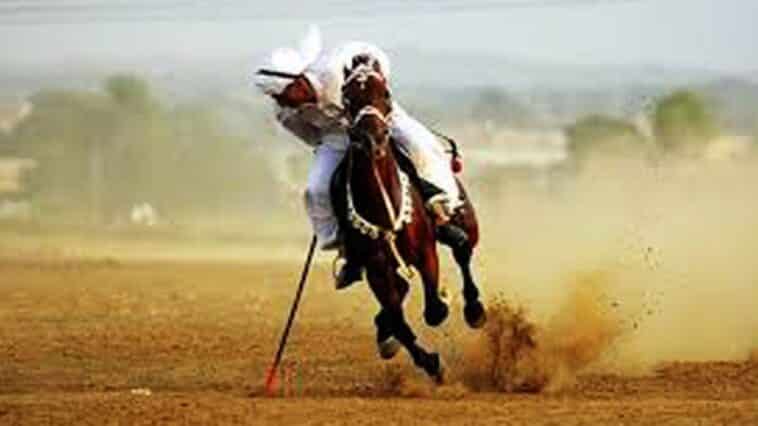 The training has started in Jhang started under the newly appointed South African coach, Dylan Paksha. According to the sources, the training sessions are conducted twice (morning and evening). The newly appointed coach will focus on coaching based on modern methods. Video sessions are also conducted after ground training. This is the first time that an internationally qualified foreign coach has been appointed for the Pakistan team to train the players. She has previously trained the world champions Egypt, Jordan, the United States, and the United Kingdom.

Pakistan’s Captain, Sultan Safdar Ali, said that the coach is training in a modern way and this will help Pakistan to win the World cup. 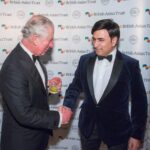 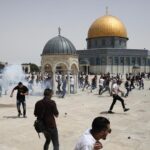