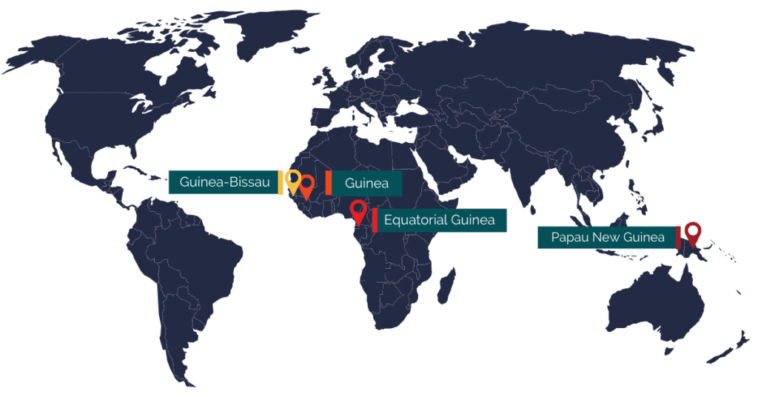 Every region has its history and culture. They have their own features and characteristics. Sometimes the areas showing the same characteristics may be grouped under one category. It includes the language, landscapes, local population, and much more. The world is a crazy place to live. Sometimes we are able to untangle the most complex of the phenomenon yet there are times when we are helpless and left out of logic in terms of explaining.

Today we have something interesting to share with you. We have been pondering about it for quite a long time. Guess what? You have heard the word guinea. It is usually known for money. Maybe, as far as I think. But there is more to it. Yes, you might have guessed it. We have seen names with Guinea in them. Yes, not a country but countries. How can so many countries have the same name? How can they be differentiated? Or how to tell someone that you belonged to ‘That Guinea’. Let’s explore together how so many countries got the same name? We are going to unfold the curious case of the guineas. Are you ready for the ride?

Origin of the word ‘Guinea’

There are a lot of theories about the origin of the word. The word comes from the Berber language Tuareg (don’t confuse it with barbarians) residing south of Senegal.  This word was collectively used for the people of West Africa. The word Berber meaning the ‘burnt people’ was derived from aginaw and Akal n-Iguinawen. It means black and land of the blacks.

According to the Oxford English Dictionary, Guinea word denotes ‘European name of a portion of the west coast of Africa extending from Sierra Leone to Benin..’

The English word Guinea traces its origin from the Portuguese word Guine. Whereas its French equivalent is Guinée and Spanish Guiné.

However, E.W. Bovill in his book The Golden Trade of the Moors disagrees that the term can already be found in the Genoese cartographer’s map of 1320 as Gunia or Ginyia (1327). The spellings are yet to be configured as there is another statement made in the Spanish geography published in 1350. Although Smith thinks it is an ancient language used by Berbers to define the African Negroes.

There is another theory by Leo Africanus in 1526. He claims that guinea is derived from Djenne (Genneo, Genni, and Ghenni) which was a commercial city in the Upper Nile. It was a hub of the gold and salt trade from the 11th century till the 13th century. It was then the term Genewah came into usage. In Sudanese, it is used for blacks.

The English coin known as Guinea got its name since the gold used in making the coins was taken from the Guinea region of West Africa. 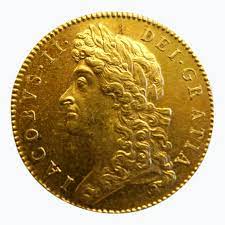 Guinea has been referred to as the black people of West Africa. Whereas Moors were the yellowish-brown coloured Zenaga Berbers known as Azenegues. Moor was used by the Europeans to define the North African Muslims (Maghrebine Berbers). Although the Moors were the indigenous Maghrebine Berbers, the Europeans used it as a derogatory term for the North African or Spanish Muslims. Tariq Bin Ziyad was one of the famous Moors. Does that ring a bell?

The Maghreb usually refers to Northwest Africa which includes Algeria, Libya, Mauritania, Morocco, and Tunisia, the disputed territories of Western Sahara (controlled mostly by Morocco and partly by the Sahrawi Arab Democratic Republic), and the Spanish cities Ceuta and Melilla. It is defined as the Northern African part including the Sahara Desert excluding Egypt and Sudan. They were known as Mashriq. In traditional terms, the parts included the Atlas Mountains and coastal areas of Morocco, Algeria, Tunisia, and Libya stretching up to the Sahara in modern times. So, during the Al Andalus era (711-1492) they were known as Maghrebis, which the Europeans later called Moors. 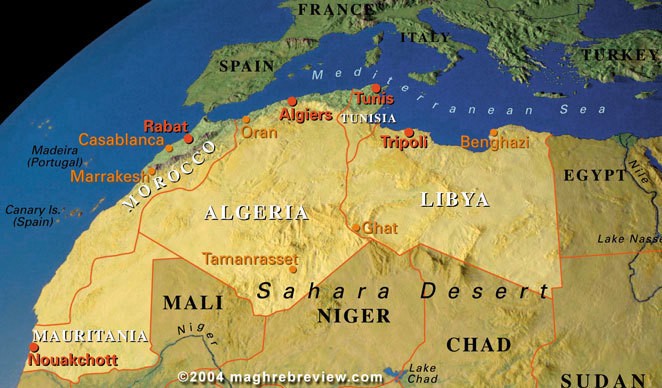 Guinea is divided into two subdivisions: 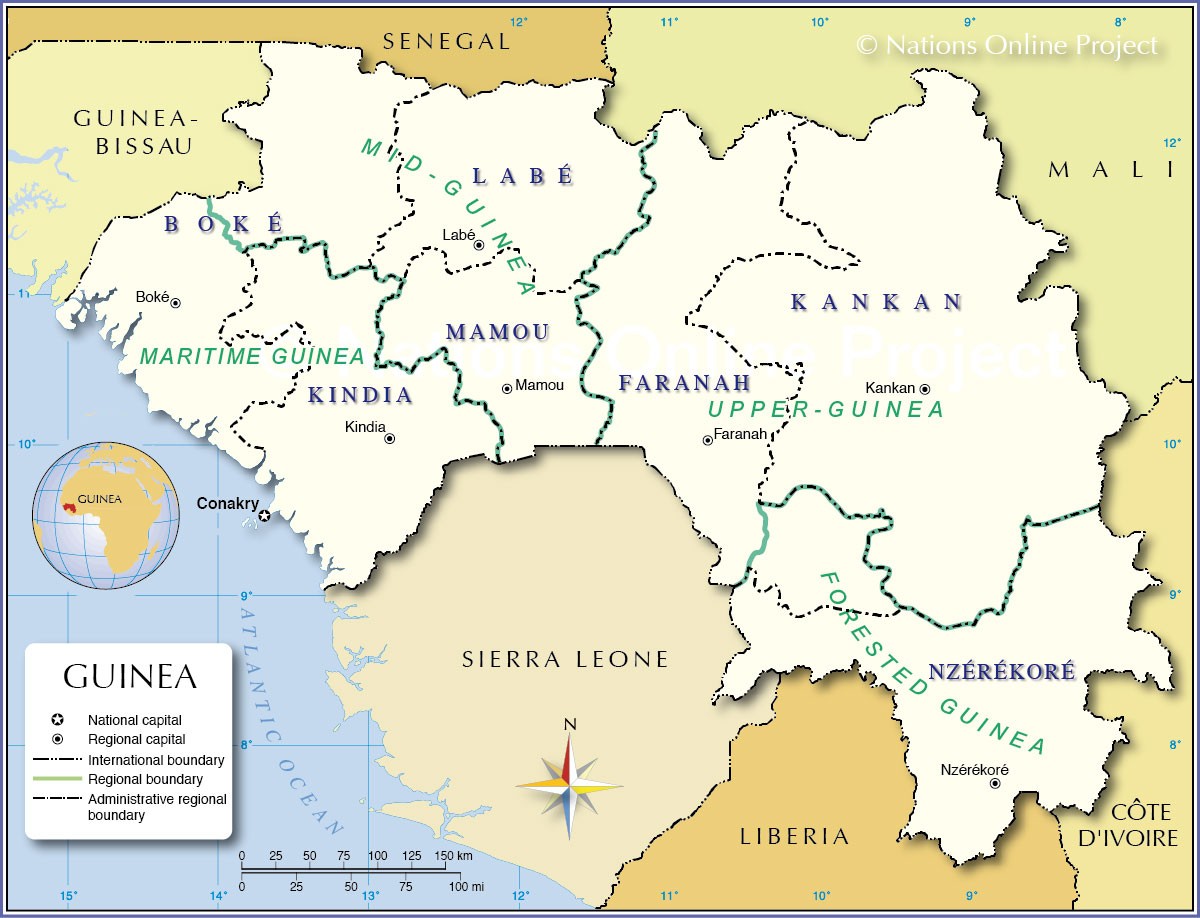 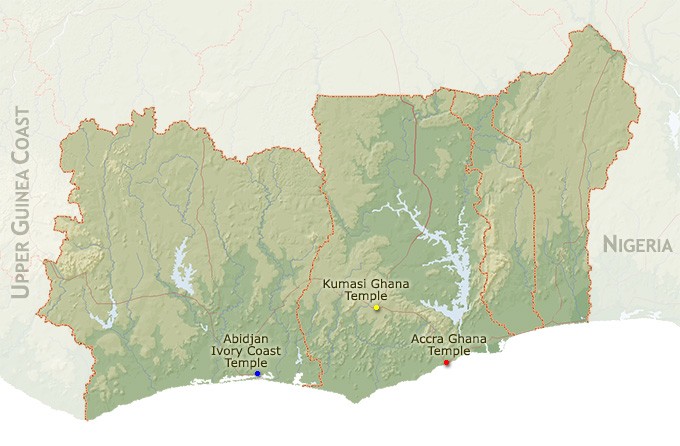 The European traders divided the region for their easy access.

How many countries do have the name Guinea in them?

Four countries have the name guinea in them:

It was a French colony initially which got independence in 1958. It lies on the west coast of Africa. It covers an area of 94,926 square miles. It has a population of 12.8 million and is the largest population amongst the countries having the name guinea in it. It was a Spanish colony which is on the equator that got independence in 1968. The capital is Malabo. It is near the Atlantic Ocean, is a small country covering an area of 10,830 square miles.

They are famous for coffee, cocoa, and Timber. There are also reserves of petroleum and natural gas found which have boosted their economy. It has a population of just 1.35 million. They have their own language Fang and Bubi. 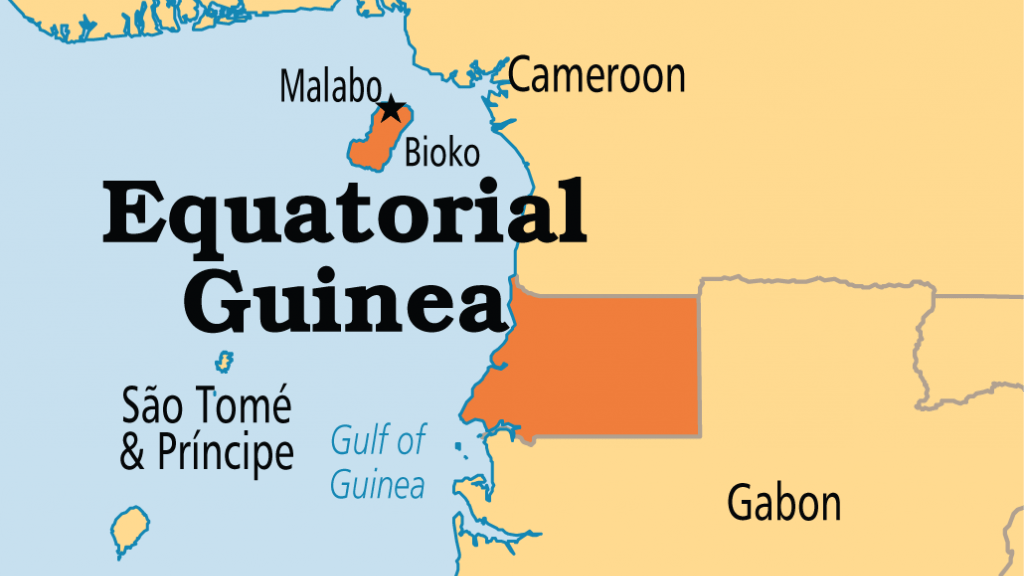 A Portuguese colony, it gained its independence in 1973. It has a population of 1.9 million and covers 13.9 thousand square miles. Its GDP is the lowest amongst the Guinea countries.

A fertile land, it is one of the top five cashew producers in the world. It is also famous for its famous mangoes and papayas. Interestingly, the 90 islands of the country are run by women, thus being a matriarchal society. 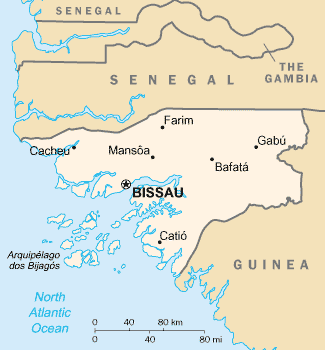 Interestingly, this guinea country is not in Africa. It is located just north of Australia. Far away isn’t it so? Was it a piece of African land that broke and shifted here? If you are thinking so, no this was not the case. A Spanish explorer came in the 16th century and named it guineas as he thought it looked like the guineas in Africa. Interesting though!! It achieved its independence in 1975.  It is the largest of the guinea countries with an area covering 178, 704 square miles. It has a population of 8.8 million. Its capital is Port Moresby. They have gold and copper which are exported along with the natural gas reserves. 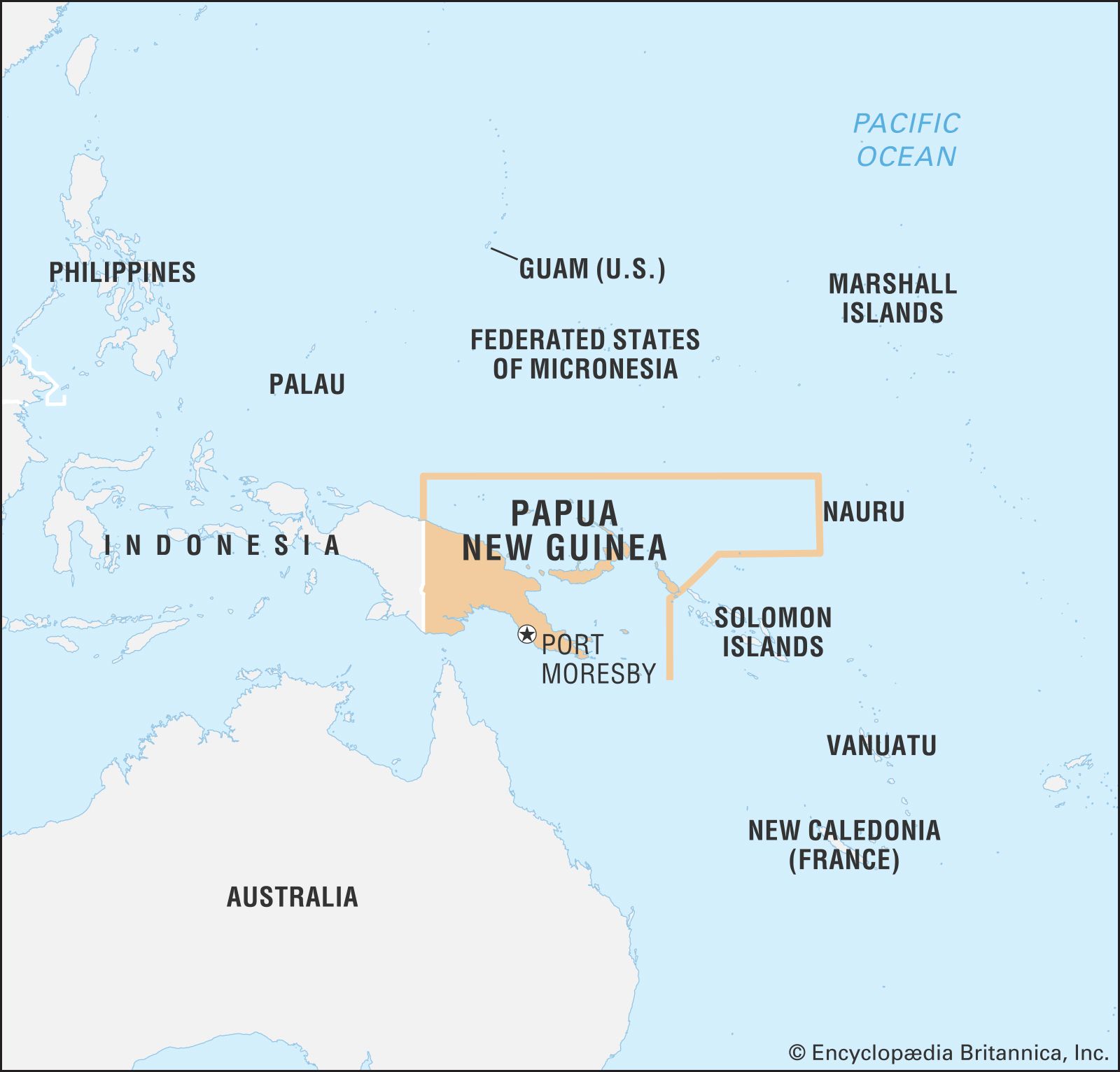 There are still hidden wonders in the world that are still to be explored. Stay tuned to Neemopani for more interesting curious cases. 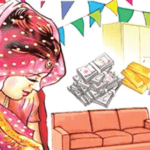