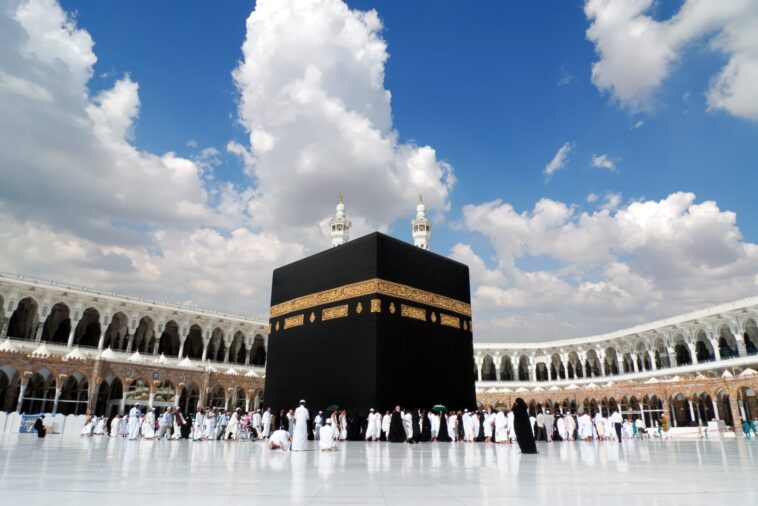 Because of high fuel prices, fares have increased across the globe. This has put an economic burden on the commuters. As Saudi Arabia has lifted the COVID restrictions, Umrah is back to normal. PIA has announced to reduce the airfares for the Umrah pilgrims to facilitate them on the holy journey to Mecca and Medina.

PIA operates Umrah flights from all the major cities, including Karachi, Lahore, Islamabad, and Peshawar. They include:

An agreement for Hajj Policy 2022 has been signed with the Saudi Ministry of Hajj and Umrah, which will be unveiled shortly. An official of the Ministry of Religious Affairs and Interfaith Harmony told,  “It is good news for all Muslims that the Saudi government opened Hajj for foreign pilgrims across the world after a two-year hiatus.” He said that they have devised the Hajj policy as per the pilgrims’ quota. They would take measures to make the Hajj operations smooth. The ministry has floated tenders for ‘the procurement of 40,000 doses each of Meningococcal (Meningitis ACYW-135) and Quadrivalent/Tetravalent Seasonal Influenza vaccines.’

They have invited banks to collect Hajj applications. Talks with private airlines are also underway for the transportation of pilgrims to Saudi Arabia and Pakistan.

Ministry warns of the Fraudsters

The ministry has warned the hajj pilgrims to wait for the Hajj policy rather than handing their hard-earned money to the private Hajj operators, as it has been receiving a lot of complaints. As yet, none of the individuals, banks, Hajj group organizers, or agents have been authorized to receive the application and collect money on behalf of the ministry. 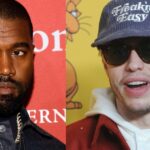