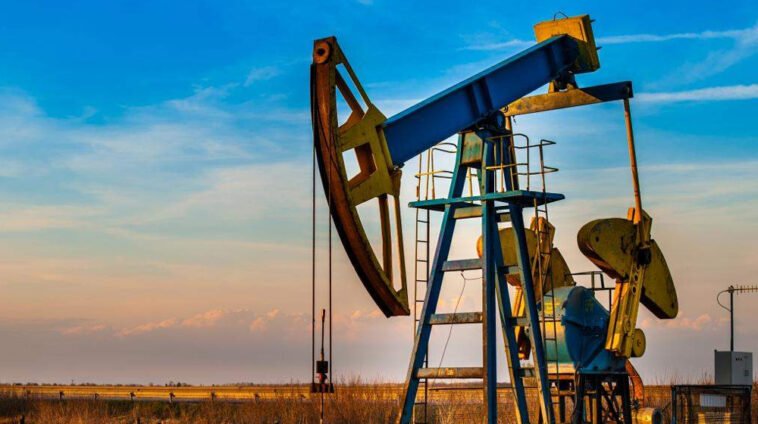 Pakistan is a mineral-rich country. The right exploration can help tap the treasures that we possess in the form of oil, gas, and other resources. OGDCL has discovered huge oil and gas reserves in the Wali block near Lakki Marwat in KP. This is supposed to be the biggest one in the last decade. OGDCL contributes around 47%, 29%, and 36% towards the country’s total oil, natural gas, and LPG production respectively.

Biggest Oil & Gas reserves found in KP. The most in the past one decade.

The Sui Northern Gas Pipeline Limited (SNGPL) has started working on laying down a 55km long pipeline to connect the formation with the national reserves. It will take four to five years to develop the reserves completely.

Earlier, there was an exploration in July and September 2021. OGDCL had made a landmark discovery of Chanda, Kawagrah Formation, and Kohat Basin in KPK. There were discoveries made in the Jandran West X-1 and X-04 well which is located in Kohlu and Barkhan District, Balochistan in May and October 2021.

With the rising global prices of gas, the cost of energy production has increased. Almost 2/3 of the country’s electricity is produced with fossil fuels. With the harsh winters, Pakistan relies on LNG. The shortage of LNG has caused a lot of problems for the people. Oil and gas self-sufficiency will help in equal distribution of the resources. When the local reserves are depleting, this is a piece of good news. These discoveries will add to the OGDCL’s hydrocarbon reserves. Pakistan is already going through an energy crisis. It will also increase the hydrocarbon supply and reduce Pakistan’s energy crisis. 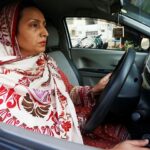 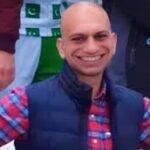