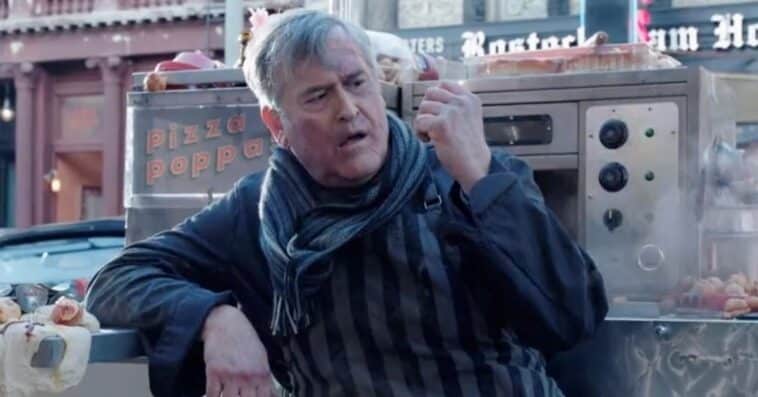 One of the deleted scenes leaked a few days ago, but that scene will not be part of the upcoming digital and Blu-ray releases. However, the first official Doctor Strange 2 deleted scene just made its way online, and it’s a brilliant addition to the Strange universe. The newly released deleted scene features none other than Raimi’s pal, Campbell, himself.

The scene shows Campbell, playing the Multiversal street vendor known as Pizza Poppa, still punching himself due to the spell Strange cast earlier on in the film. Then, just like the final cut of the post-credits scene, he’s shown at the moment where the spell lifts and he’s able to stop. Where this deleted scene differs from what audiences saw in theaters is that he vows revenge against Doctor Strange.

Bruce Campbell teased Marvel fans about his role in the film on social media, including an April Fool’s posting on him as a Doctor Strange Variant. In the end, Campbell’s role was just that of a pizza vendor who annoys Strange and ends up punching himself repeatedly. But that wasn’t his last appearance in the film. Doctor Strange 2’s second post-credits scene circled back to Campbell’s Pizza Poppa, finally free of Strange’s spell, who laughs maniacally before informing audiences that the spell and the film are over.

Eva B Featured In Ms. Marvel

Regardless, this new deleted scene differs from the film’s version in that Campbell’s Pizza Poppa now has a vendetta against Doctor Strange. Whether the actor was involved in other deleted scenes or roles remains to be seen, but hopefully, that will be revealed in Marvel Studios Assembled in the coming days. 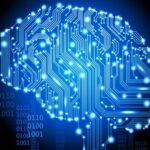 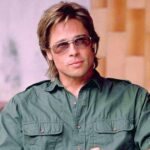