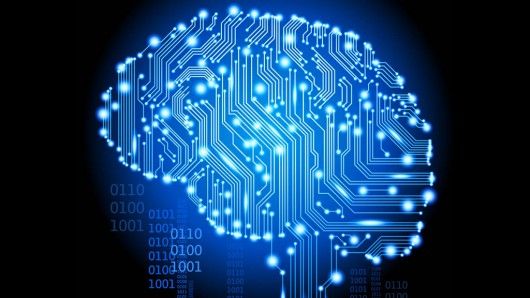 The world is surely moving at a fast pace. First, trials were run to replace the Sun or more like an alternative and now human brains. Seriously, can you really configure two or more remote cells in a way to replicate an actual living brain? If China is doing it then……. possibilities are hard to rule out. As the word has it that China designed supercomputer is as much insecure as humans.

It is reported that China has a human like super computer. A 174 trillion parameters computer with AI model that works like a human brain. A few days back, a Google engineer drove the whole world mad through his shocking revelation. He claimed that his AI went sentinel. Now China has a super computer operating with an AI that thinks like human. Can the AI calculate 2×2=5? Obviously not, these are just some human things that should be left to the owners only.

Google Engineer Declared His AI To Be Sentient

Can China’s Sunway take the lead and become more human like? Can really China’s AI is an alternative to the human brain? By the way it would be amazing to see Made In China Human Brain (AI). Seems like we have to wait little more to let the AI take the control of the complex life decisions that humans make who doesn’t not follow logic but my life, my rules.

China’s Sunway supercomputer was used to train the AI model which they called ‘bagualu.’ Bagualu was presented at an international virtual conference Principles and Practice of Parallel Programming 2022. The conference was hosted by the US-based Association for Computing Machinery (ACM).

You’d be amazed to know that Bagualu (the AI, in case you forgot) was trained with 174 trillion parameters, almost equal to the synapses in a brain, SCMP claimed. It is a remarkable achievement given that there are approximately 1,000 trillion synapses in a brain. Sunway has done some work there. If talk about the supercomputer’s speed, its billion operations per second. The researchers claim that it has 37 million CPU cores and 9 petabytes of memory.

China has bombarded us with yet another invention. Whether Sunway takes the lead or not, for the day it has saved the day like a real human being. 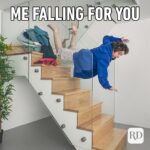 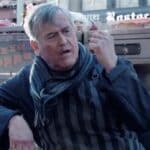