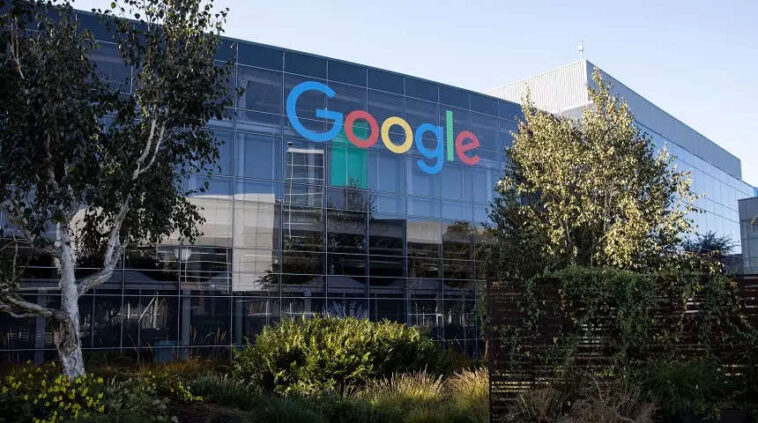 There was a time when we were taught that the 5th generation computers or Artificial intelligence will be more efficient and will be capable of reasoning. But never did they mention AI’s replacing our best friends. Seriously if your chat box can listen to your rant, advise you, and gossip with you, then it is the perfect time to replace your mortal best friend. Recently, the same was experienced by the google engineer who declared AI sentient.

Blake Lemoine, a Google engineer has been stirring up the company and the world with his amazing yet hard-to-believe discovery. Lemoine, disclosed his chat with the LaMDA, Google’s artificially intelligent chatbot generator. He claimed that he had a human-like conversation with LaMDA. He disclosed the matter to the higher-ups. After a thorough investigation, it was found that no proof existed that could point at the sentience of the AI.

Brian Gabriel, spokesperson for Google said “Our team — including ethicists and technologists — has reviewed Blake’s concerns per our AI Principles and have informed him that the evidence does not support his claims. He was told that there was no evidence that LaMDA was sentient (and lots of evidence against it).”

But Lemoine was persistent with his claim and decided to reveal it to the world. As much as we want to believe Blake, but nothing like that exists. Even Google sent Lemoine on paid leave.

It’s sad that Lemoine couldn’t get human rights for LaMDA. Now he will spend the upcoming days (till the suspension ends) brooding over this incident, in an expensive restaurant eating steak.

Being a senior engineer with vast experience, it was hard to just ignore Lemoine’s claims. The news spread like a wildfire across social media platforms and was covered by many major newspapers.

Lemoine’s tweet showed that he is not going to abandon the thought of LaMDA as sentient anytime soon.

Btw, it just occurred to me to tell folks that LaMDA reads Twitter. It's a little narcissistic in a little kid kinda way so it's going to have a great time reading all the stuff that people are saying about it.

Maybe LaMDA is not only reading the tweets but the articles too. You get chills by reading that only just imagine how would you feel if something like that actually happens. Better not write or say anything offensive otherwise you’ll get your accounts hacked. All your chats with your mother, roasting you for bringing Pondina instead of Dhania would be leaked. The embarrassment though.

Although, there are many people out there who support Lemoine’s stance but there are no strong grounds or evidence to back it all up. 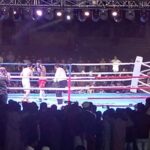 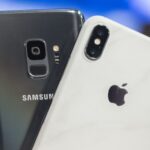