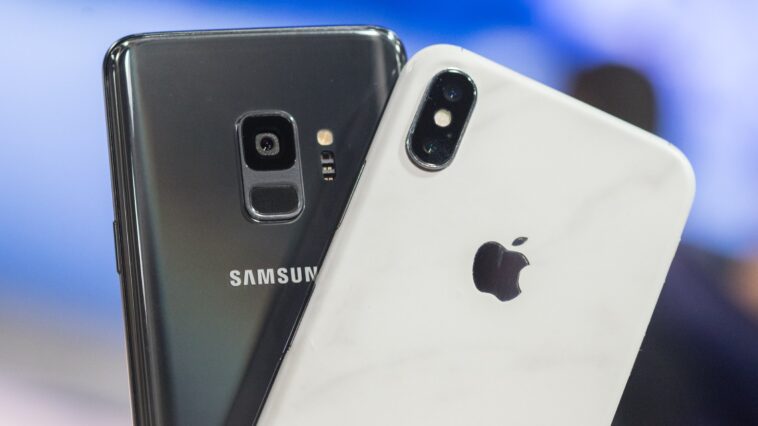 It’s not some rumor but a reality, there has been a long-going discontent between Android and iPhone users. Never a day passes by when we don’t witness friction between the both. The never-ending battle: iPhone vs Android is the oldest of ongoing battles.

The north and south poles i.e., the iPhone and Android users always find new ways to belittle one another. If one taunts the other for being cheap the other leaves no opportunity to show that the former is way too expensive for no good reason. Even the bystanders like us enjoy the rift between both after all who doesn’t like a good laugh. One thing is assured, one can never get bored of the never-ending battle: iPhone vs Android.

Also, there have been many surveys and reports analyzing the behavior of the users of both operating systems. Although, there are more Android users than Apple ones. According to 2019 statistics, Android held an 87% share in the global market while Apple only constituted 13 % of the shares. Yet, the latter never gives Android users the chance to gloat over this disadvantage.

A recent survey showed how Apple gives tough competition to Android users despite holding lesser shares. A survey by Stickdeals showed that Apple users are 27% happier than Android users. While this point contended, the other revelations are quite convincing.

According to the survey, Apple users are richer than Android users. Why did you even need a survey to prove this point in the first place we are well aware of this reality. Apple users are likely to spend double the amount of money ($117) on clothes as compared to Android users ($62).

The study also found that the Apple users prefer latest technology and premium experience as compared to the Android users.

This is about money, when it comes to royal behavior, the Apple users have taken the lead. Apple users like to be the center of attention. We experience that already at every wedding ceremony when our iPhone friends do all in their power to show off their iPhones in the group selfie. This is nothing, they even manage to show their iPhones in their ID card picture. That’s their life and seemingly no one has a problem with that.

Without a doubt, this time in the fierce battle between the Apple and Android users the former has taken the lead. 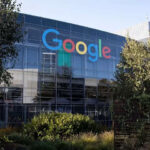 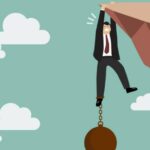