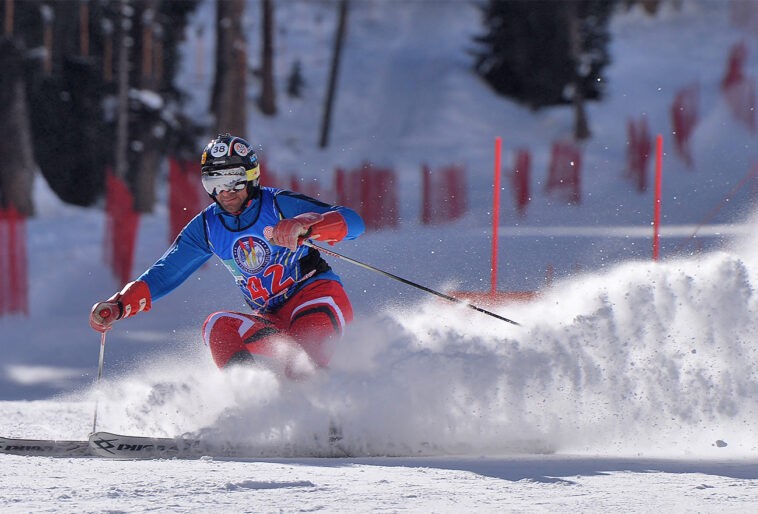 When it comes to sports, we Pakistanis are fervent about them. I mean just look at the excitement that follows the seasons of the Pakistan Super League (PSL). It is one of the hottest topics currently. Despite cricket being one of the most popular sports, we are witnessing many unorthodox or untraditional sports rising to the surface. (Remember Arshad Nadeem, the javelin thrower?) This is because of the presence of raw talent in Pakistan.

Where our passion for cricket never subsides, there is another category of sports that is often overshadowed. It is the Winter Sports Category, initially pioneered by the Pakistan Air Force. PAF introduced skiing as part of the winter survival training for their cadets. It gained popularity with the passage of time, leading to the formation of the Ski Federation of Pakistan. This federation became part of the Pakistan Olympics Association. The winter sports gained momentum afterward.

Only recently in 2021, Winter Sports Festival was held in the snow-shrouded peaks of Northern Pakistan. The festival proved to be a gathering point of thousands of skiers, snowboarders, and lovers of winter sports. It attracted not just the local athletes but the foreign ones too. A large number of tourists were a part of it, enjoying the sports along with the numerous luxuries like shopping, live music, and bonfires. The key highlights of the festival were the two major sports events. One of them was held in Naltar, the beautiful winter resort of Gilgit Baltistan.

If you were there at the event last year, or if you are one of the rare breeds in Pakistan who loves and follows winter sports, we have got some news for you!

This Saturday, 29th January 2022, President Imran Khan expressed his opinion about the possibility of Gilgit Baltistan turning into a world winter sports destination. This not only opens up many new doors for winter sports, but it will also become a strong source of revenue for Pakistan.

Skardu at night & our girls playing ice hockey in GB. With an international airport now at Skardu, this area will InshaAllah become a world winter sports destination. pic.twitter.com/5oGJHFzeKO

In the tweet, the premier expressed his optimistic opinion, along with sketching a picture of what it might look like. He said, “Skardu at night, and our girls playing ice hockey.” This speaks volumes, both about the possibility of what Skardu might become and the further inclusion of Pakistani women in sports. Though at this point one can only speculate what Imran Khan will do to make this dream come true, we can hope for the best.

The possibility of Gilgit Baltistan turning into a hub of winter sports will be an impressive boost for the Skardu. The area is also host to one of the world’s highest altitude airports, and according to PM Imran Khan, this can boost Pakistan’s mountain tourism. 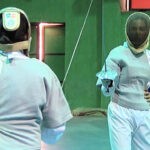 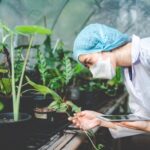