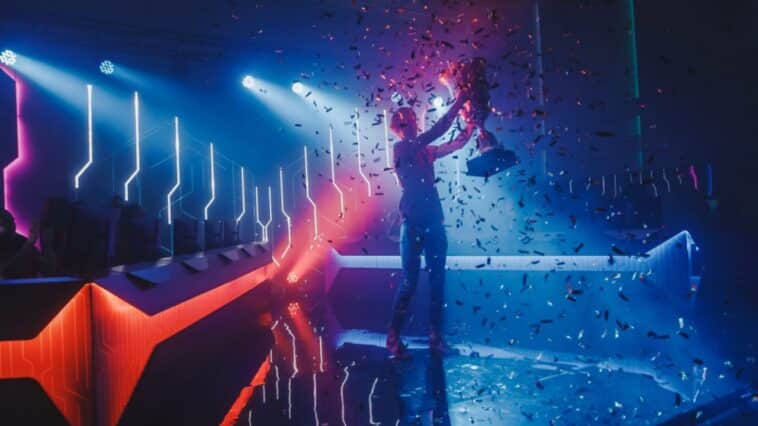 The world is changing, it’s digitizing rapidly. Like every other aspect of life, sports is also getting a lot of recognition in its digital form. Every sport we love is available in high-quality resolution in digital form, in the shape of player stations, Xbox, video games, and other computer games. Galaxy Racer is a Dubai-based Esports organization. Galaxy Racer has recently announced to start of a new league named Supreme Galactic League in Pakistan. This Esports league will start in August 2022 and it will go on till October 2022. The event will feature eight best teams from all over the country. The prize pool, teams, schedule, format, and other details are yet to be announced.

In January 2022, Galaxy Racer first announced its expansion to Pakistan in partnership with entrepreneur Fakhr-e-Alam. Galaxy Racer established and launched an organization named Gamers Galaxy. Under Gamers Galaxy, they have already organized an Esports tournament in the country. Galaxy Racer expanded itself to North America last year. Now they are planning to make Pakistan an Esports hub after introducing the Supreme Galactic League. We expect the Supreme Galactic League to be held in a closed and very high-standard arena. The league will be streamed online for the fans of Esports as well.

The CEO of Pakistan Galaxy Racer Fakhr-e-Alam expressed his excitement and joy at the announcement of the Supreme Galactic League. Chief of staff of Galaxy Racer Mr. Walid Singer and Fakhr-e-Alam see this league as a great opportunity for the players and people of Pakistan to get recognition and a platform to showcase their talent on the international circuit. This will also help create lots of job opportunities in the country.

Esports is a very famous form of sports worldwide. We often see kids and youth so much involved in playing games on computers and mobile phones nowadays. Playing games is not a waste of time or just an entertainment tool anymore. Over the years, it has groomed into a professional sport. Where young boys and girls develop their professional careers in Esports and they earn hundreds of thousands of dollars like any other famous sport played around the world.

Esports: Pakistan inducted as a new member of AESF

Future of Esports in Pakistan

As mentioned, Galaxy Racing is planning to make Pakistan an Esports hub. Which will result in the building of high-quality arenas for international players as well. The successful growth and development of this industry will definitely encourage other international companies to invest in Pakistan. Introducing the Supreme Galactic League is not just another sporting event happening in Pakistan, it’s also a start of a new era in the Pakistan digital industry. They needed a good start and good support from the government and people of Pakistan to welcome more international Esports teams into the country. 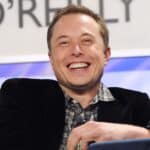 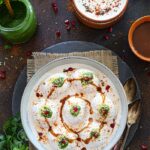