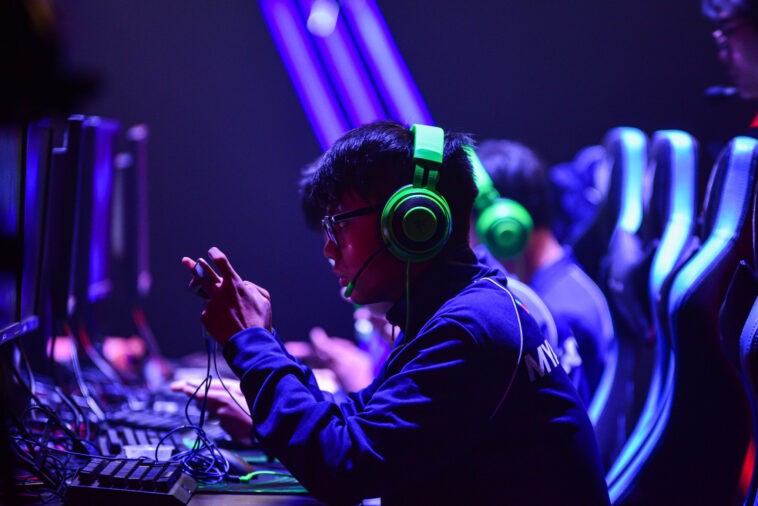 Esports has become as popular as outdoor games and is a billion-dollar industry. Earlier, it was just a hobby and for passing the time. But with time, it has gained serious attention, along with people investing in it. Pakistan’s Sumail (2015) and Ash Arsalan (2019) won recognition all over the world for Dota 2 and Tekken 7. Asian Electronic Sports Federation (AESF) has added Pakistan as a member along with Palestine, Iran, and Jordan. This will provide Pakistan with an international forum to showcase its talent.

Olympic Council of Asia has recognized the AESF as the governing authority for Esports for the Asian region. For the first time in Hangzhou 2022 Asian Games, the Esports tournament will mark its entry and it would be a medal event. There would be eight titles for the medals.

The IESF and AESF have also signed an agreement on a “collaborative relationship to promote and advance Esports globally as well as across the Asian continent,” in March 2022.

The players usually compete in the following categories:

Pakistan has talent in every field. It’s just that a little support and encouragement can take you to the heights of success. The positive thing is that the government has been supportive of the youth initiatives and it has played a major role in the international recognition of our young blood. Initially, Dota 2 and Counter-Strike Global Offensive (CSGO) were the dominating games. Valorant got launched last year. PUBG has also gained a lot of popularity and its tournaments are worth more than the other tournaments. An MoU was also signed between Pakistan Sports Board and Pakistan Science Board to give Esports the status of a regular sport.

Some of the top-earning players from Pakistan are:

A website is also dedicated to Esports in Pakistan. Here is the link if you want to explore more about Esports.

Such opportunities and platforms boost the spirits and morale of the players. 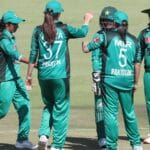 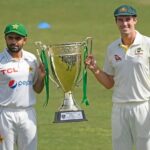