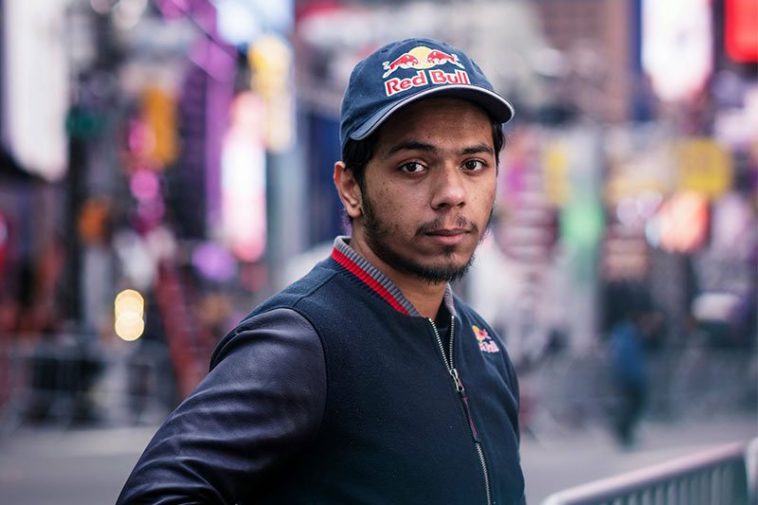 Arslan Siddique, better known as Arslan Ash, just recently won the CEO 2021, making Pakistan proud, once again. He is a member of the national and international gaming community. In the years 2019-2021 has won quite a few matches. He was recently declared as the number one TEKKEN7 Player in the CEO 2021.

But the more important question is who is Arslan Ash, and how was he able to achieve his dreams?

Arslan has said several times that gaming is his passion, and he wants to do great things for his country. This year alone, he defeated American hometown hero Hao ‘Anakin’ Luu – the Grand finale for CEO 2021 set in Florida, USA. He now has 3 big gaming titles to his name:
Evo Japan 2019,
Evo 2019,
CEO 2021.

On his Facebook post after winning the championship, Arslan said that he was thrilled that his hard work finally paid off, but it was not without hurdles. Earlier this year, he could not go to LA for the Red Bull Kumite gaming event because of Visa issues, which left him very sad. He urged the government of Pakistan to intervene for the sake of those talented Pakistanis who needed the platform to showcase their talent. 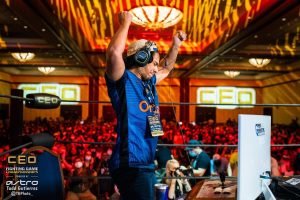 Arslan was also awarded the best E-Sports player in 2019. He has been working for the gaming community for a long time as well, and in all honesty, being a gamer in Pakistan is no easy task. Gaming is not seen as a profession but rather as a hobby or wasting time if we’re really honest. But for people like Arslan, who are professional gamers, gaming is much more than their jobs. It is their whole life!

Unbeknownst to most of Pakistan and Pakistanis around the world that we are actually ranked in the Top 30 for Highest E-Sports Earning in the world! By one estimate another gamer, Sumail Hassan is currently one of the highest-paid gamers of Pakistan, who has grossed over $3.8 million in earnings while playing Dota 2. Now, if you factor in the exchange rates that come out to be around Rs.675 million, yes, you read it right! 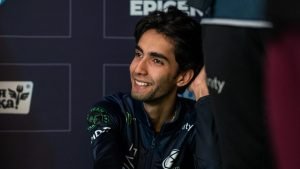 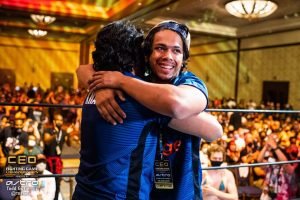 It is just because of the lack of awareness of gaming in Pakistan that we only heard about Arslan Ash in 2019 after defeating Jae Min ‘Knee’ Bae in the Evolution Championship and was named as the only player to have won the EVO championship as well as its American counterpart in the same year. We wish this 25-year-old all the best for his future! 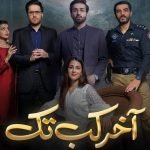 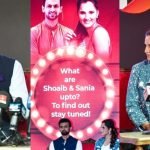