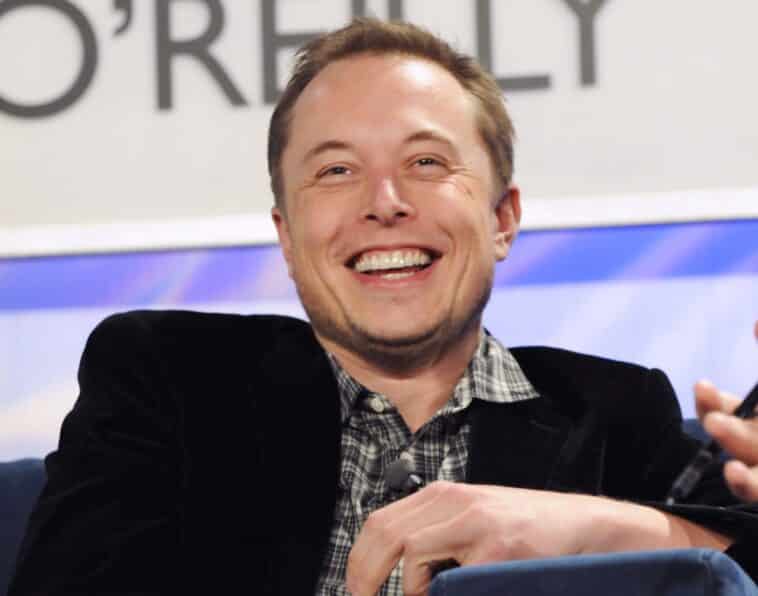 The answers from the netizens were very interesting. Some of the twittaris compared Elon Musk’s demand for a new platform to Donald Trump. Back when Donald Trump had been banned from several platforms at once for his ‘freedom of speech, he had claimed to open another platform. Of course, considering the ‘seriousness’ of Donald’s claims, everyone laughed.

But boy were the netizens wrong to compare Donald to the owner of Tesla and Space X! Some of the netizens asked Elon Musk to go ahead and purchase Twitter. Of course, all of us expected Elon Musk to blow off steam and not actually do it. None of the people knew that Elon Musk isn’t Donald Trump at all.

Only a few days after Elon had expressed their desire to build another platform, the Tesla CEO purchased the shares of Twitter. And not just any shares… Elon Musk has quite a sense of humor. He ended up purchasing the largest share of 9.2 percent in the microblogging website. Though it doesn’t seem like much, Elon has the largest shares, amounting to $3 billion. Considering his sizeable share in comparison to the other shareholders, Elon is likely to exercise more ‘freedom’ on the platform.

One of the most suspicious things is that Elon is a very avid Twitter user. However, he has rarely posted anything about this recent investment. Considering how he believes in taking direct action, it is quite possible that he will make many changes to the platform. We can expect Twitter to get an ‘edit post’ button along with many other new features. 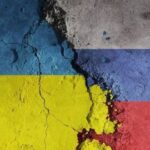 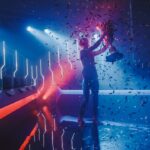