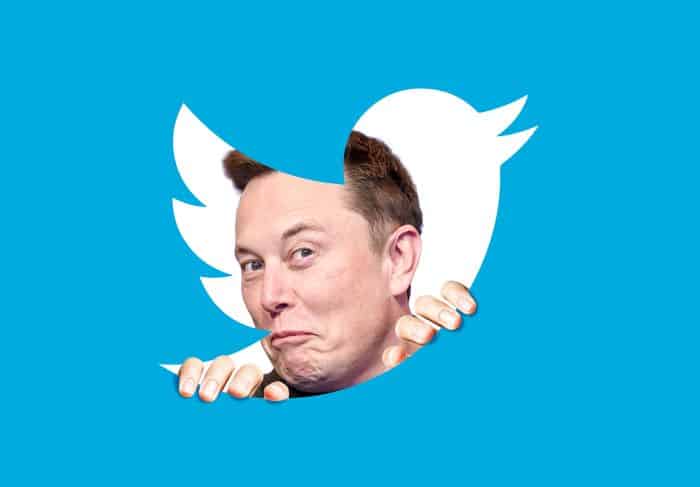 So, the super hit love to hate story of Elon Musk and Twitter started when many people on social media mocked the Richie rich for not being rich enough to buy Twitter. The tesla owner seemed fine but little did we know that deep down it pinched him really hard. To give the trollers a befitting answer the owner of Tesla and Space X made it his life aim to buy twitter. After much efforts and not to mention a huge sum of money, Elon Musk convinced the company to sell the social media platform to him for $44 billion. Elon Musk rocked, everyone shocked. And you thought this was it? Musk will take a lean back and see your silly lame tweets with popcorns in hand but you forgot one thing…….that it’s the Elon Musk. He can’t stay still for a second let alone a month or two. The recent development in this story showed that Elon Musk has a well sorted mind. He wants to buy Twitter but doesn’t want to buy Twitter.

Just how fast the night changes, love turned into hate in no time. Recently, the world’s richest man Elon Musk has decided not to buy Twitter. It again came as a huge shocked to the bystanders (yeah, we are in a shock). Why go through all the drama and efforts to buy one thing just to abandon it the other moment? This is however, not without a reason, according to Musk’s lawyer claim that the company is withholding important facts and information required for the deal to proceed. Also, because of the misleading information and influx of fake accounts the owner of Tesla decided to back out.

Nevertheless, Twitter in response to Elon’s decision decided to file a law suit against the billionaire. Chairman of Twitter, Bret Taylor tweeted

The Twitter Board is committed to closing the transaction on the price and terms agreed upon with Mr. Musk and plans to pursue legal action to enforce the merger agreement. We are confident we will prevail in the Delaware Court of Chancery.

Twitter’s threat infuriated the billionaire who took it to Twitter to take out his anger. You won’t believe, Musk’s response was even shocking then his news of having 9 kids (by the way congratulations man).

Will Twitter respond to Musk’s anger? Will the trial Twitter vs. Elon Musk would be bigger than Johnny Depp vs. Amber Heard? Will Elon Musk buy Twitter? So many questions and just one answer: We Don’t Know! 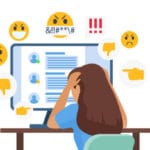 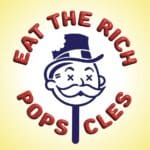