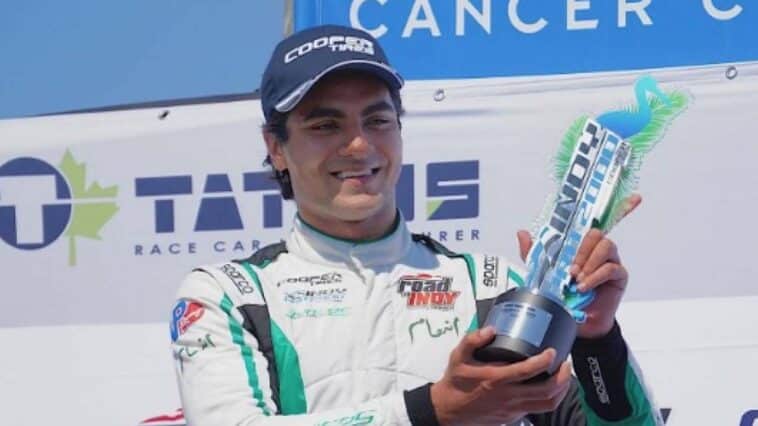 You can achieve anything if you have the passion to do it. People say one must dream high but with high dreams, one must possess the passion and will to achieve them. Like Enaam Ahmed has shown the world, high dreams in tandem with the right passion can do wonders. Someone who left home at a very young age to become a racer and make the country proud at the international level. Seems like that teenager after years of hard work has finally realized his dreams. Pakistan is definitely proud of Enaam Ahmed for his recent victory.

The British Pakistani racer started his career in 2015 when he debuted for MSA Formula for Arden. He secured eight position at that time. In his initial car racing years, Enaam won one race and the Rookie Cup. He also achieved five wins and two poles in the SMP F4 Championship. In 2016, Ahmed joined Douglas Motorsport and raced in the British Formula Three Championship where he secured fifth place.

In 2017, Enaam participated in Toyota Racing Series. In the same year, Ahmed switched to Carlin for the British F3 second season. Enaam made history when he achieved all three wins in the BRDC British Formula 3 Championship. This year was definitely Ahmed’s year as he bagged several great wins in many racing competitions. It was in 2020, that Carlin announced the departure of Ahmed and his sponsors.

In 2021, Ahmed announced that with RP Motorsport he will compete in the Indy Pro 2000 championship. At first, it was not confirmed whether Enaam would participate in the contest for the full season due to lack of budget and sponsors. Unfortunately, the events panned out as expected. However, it was announced that Ahmed would take part in the 2021 season’s last two races with Juncos Hollinger Racing.

Ahmed’s racing career is full of victories and noticeable achievements, we are amazed are there any racing competitions where this guy didn’t make a mark. The 22-year-old British Pakistani racer has outdone almost all the racers of his age. 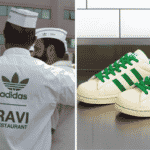 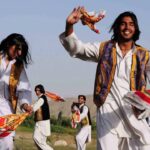