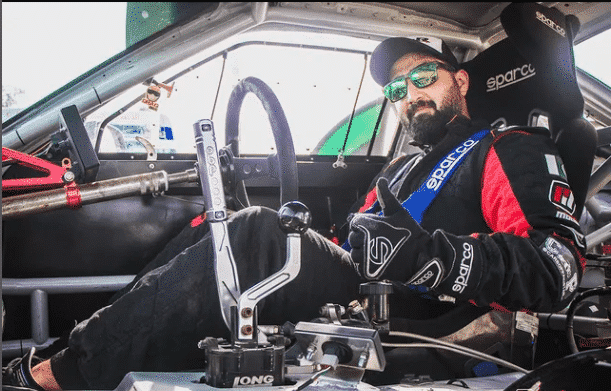 You must have encountered people having problems with drifters and car racers. You’ll always find them saying Kya milta hai inhien ye kar kay? Itni taizi sei gaari chalatay hain zindagi sei pyar nahien hai inhien. Koi Khuda ka khauf hota hai. But have you ever asked a drifter what it feels like to be on a road with a car and drifting all the way through it? All that rage, those screeching tyers, and the thrill, all at once consuming the drifter is something no one other than the person experiencing it can understand. If you want to ask what it feels like to be a drifter, we’ll suggest you ask Babur Zia who drifts like there is no tomorrow.

Babur Zia is the first Pakistani drift-racer to have the FIA race license. Drifters, cars, bike racers, etc. have many times in life come across a situation where they either have to give up on everything they have, sometimes life, or give up on racing. Many, give up on racing and a few persist and hold on to the rush with both their hands. Babur Zia is one of them. His life story has not been that easy. For a moment in life, he also thought of giving up on drifting but nothing could stop him from pursuing his dream.

We bring you the story of Babur Zia, how the wheels of his life slid through dangerous turns till the point where he almost gave up but managed to make a cut.

Hailing from Islamabad, Babur Zia had a rough journey from a drag racer to a professional drifter. Babur had an interest in drag racing since the age of 15. Like any other Pakistani mother, Babur’s mother was always concerned about his passion. Obviously, with all its perks, it is still a dangerous thing. But his mom didn’t stop him from drag racing. On the other hand, Babur’s father and his brother were very supportive of him. They have a big hand in making Babur a professional drifter.

If your family supports you in everything you do then know that nothing is hard to achieve. Coming from a business background, Babur still managed to keep the fire alight. He managed to do both side by side – business and drag racing. 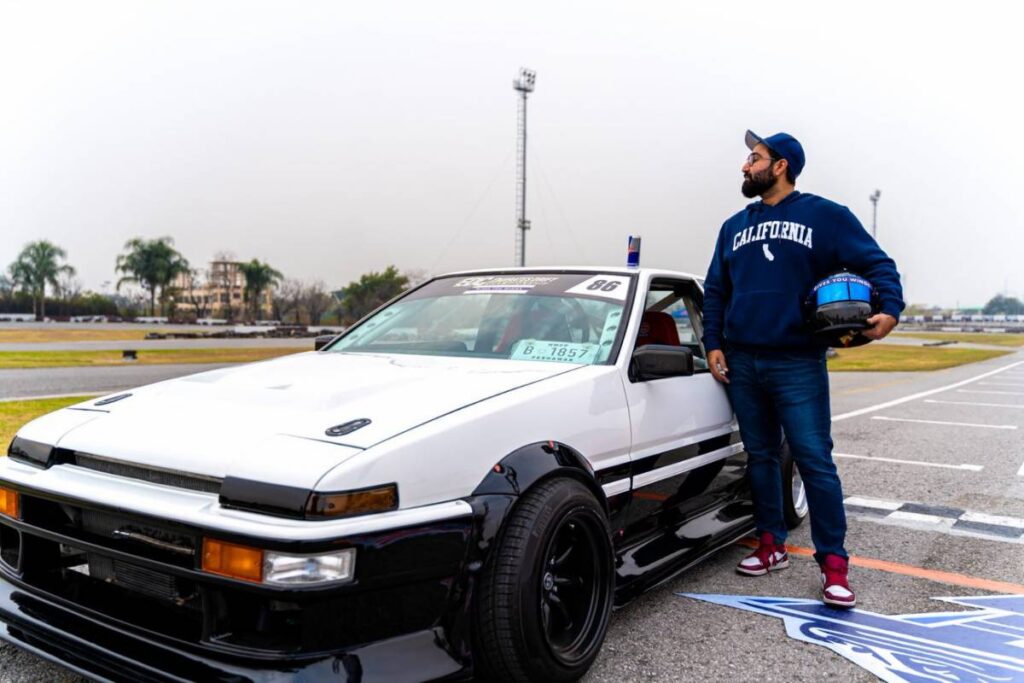 But if everything was running so, smoothly then what went wrong? What were the hardships? Why did he have to quit drag racing? All these questions must be blowing your mind out.

Full of passion and thrill, Babur decided to take part in a drag race in Islamabad in 2008. He took his car which he made from imported parts from around the world. It took two years to assemble that car. This shows how much he was excited, concerned, and into this stuff. However, with all this preparation, that race didn’t end up well for him. He met an accident. Though he managed to save himself, the car was destroyed completely.

He didn’t incur any serious physical injury but the mental torture he received after the accident. The racing community bashed him for being in an accident. And told him that he was not a good racer, he shouldn’t be on-road and whatnot. One thing people should understand is that in these sports accidents are normal. Not that we are implying that get used to it but no one should be bashed for being in an accident. Accidents tou roads par bhi hotay hain tou kia garian lena band kar dein ya roads?

The aftereffects of the accident made him quit drag racing. Zia in an interview said “I was sad about the car that I had built, investing years of struggle,” said Zia. “But the thing that struck me the most was the comments and the discouraging response from the racing community. Instead of motivating me that crashing is part of the race, they made me feel like there is no worse driver than me.”

He quit drag racing and went to Malaysia for higher studies. And the following two years he spent without his passion. This really was a sad moment.

But for not so long……

Babur Back on Roads

Babur’s passion laid dormant inside him but was not dead. It was just a matter of one ride and boom all the rush and thrill rekindled inside him. in 2010, he professionally took on the profession of drifting and has gained the Fédération Internationale de l’Automobile (FIA) license. He participated in many local and international drifting competitions. Over the years of his drifting experience, he has turned into a pro at tracks. He has learned a lot regarding motorsport and is inclined at training other aspiring drifters in the country.

Though Pakistan is not a country where motorsport is popular or financed. Babur is of opinion “I want to share my experience with the local drifters here. If I can become a professional drifter, then many others in Pakistan can too. They just need a proper place and platform to develop their skills, someone to guide them towards the right way.”

Babur is surely going to shape the future of motorsport in Pakistan. And one thing is for sure Neemopani is thrilled to share the story of Babur Zia and his own story of being the main character of his own fast and furious. 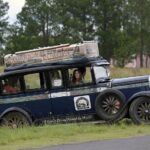 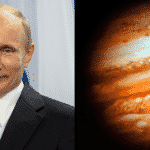