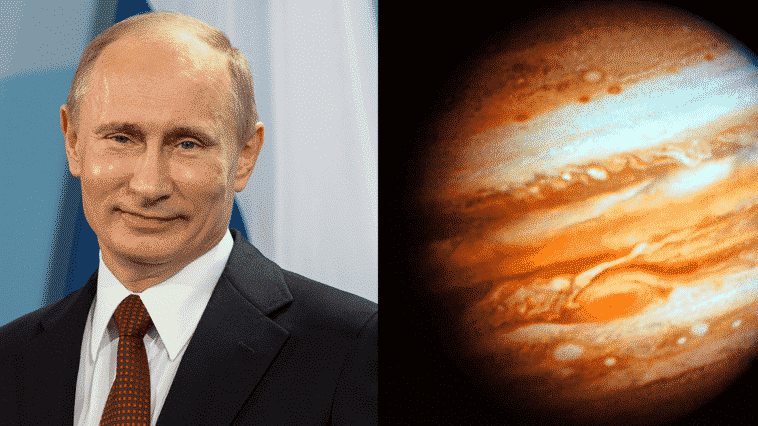 Dictators are those bullies who were never stopped by anyone. They received support from their parents in their demeaning behavior and grew up to be an absolute turd of a person. The Russian president is one shining example. Only recently, the entire world was sent into a shock because of his Ukrainian invasion. Despite the sanctions by the UN, Russia is not backing down anytime soon. Considering the kind of dictator he is, some of the countries are finding the most creative ways to deal with him. Which begs a question. How to effectively deal with a dictator?

When it comes to dealing with dictators, there are many ways. Cut em, boil em, or maybe send them to Mars, or Jupiter. The last one holds special significance because the Ukrainian government has just thought of it. We are not kidding at all. Google it and you will find out.

The Argentinian Family Which Has Been Traveling For 22 Years

Apparently, sending Putin to Jupiter is definitely going to solve all the problems. And why wouldn’t it? Jupiter is one giant mass of gas, and it is the largest planet in our solar systems. Only a planet that big will be able to contain Putin’s evil. In one way, the thought of sending a crazy dangerous dictator to the biggest planet of the galaxy seems perfectly alright for the Earth. However, if there are aliens residing there, we are subjecting them to a life of torture and suppressed rights. Possibly they will be sending Putin to another planet, and then from there, Putin will make a round back to Earth. But when that happens, Russia might have a gay president who loves eating rainbow cakes and listens to BTS every night before sleeping. What a way to overthrow the dictatorship.

Jokes apart, the origin of this campaign stems from the Ukrainian government, launched by the Ministry of Digital Transformation. The campaign is boldly poking fun at Putin and aims to send him into the deep space. People are generously donating to this campaign. The overall goal is to raise as many as 100 million USD to send the ‘bloody dictator’ to Jupiter.

Of course, that is not the actual aim of it. The money raised will be used to rebuild the infrastructure that has been destroyed due to the Russian invasion. Recently, 2 million USD had been raised for the purpose, and the campaign is focused on raising more. 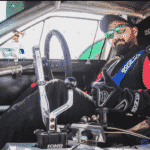