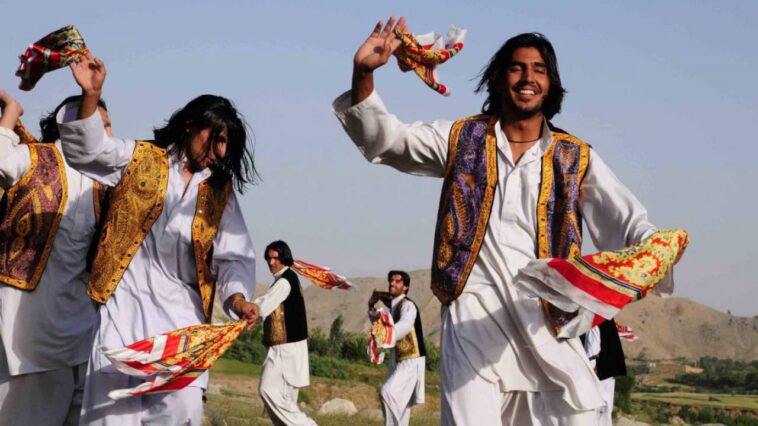 Each region represents a specific culture. Their food, music, and communal festivities all give a sense of a unique identity. Attan is a dance that originated as a war dance, but now it is part of the wedding dances. It originated in eastern Afghanistan and made its way to the KPK. We will share the history of Attan in this article.

Attan is the national dance of Afghanistan. It originated in Eastern Afghanistan in the Pashtun tribes and they carried it to the areas they settled in. There are a lot of theories regarding that. Some believe it is a part of Zoroastrianism. Historians believe it was there in 2000 BCE. Initially, it was simple, with no structure performed on the fast beats of the drum. Later on, when Islam came, it became a war dance before leaving for the battlefield. Now it has made its way to the wedding festivities and other cultural festivals.

Attan is usually performed in a circle in different rounds. There is no limitation to the number of people. It can be small or even large circles. It starts with small and slow steps, which gradually speed up with the beats of the drum. It also includes claps and turns. It is exhausting as it will continue till the last person remains there to dance.

They have a specific dress for Attan, where men wear traditional waistcoats and caps. Women rarely perform in the public, they do in private spaces. They wear traditional clothes in bright colors.

The instruments used are a dhol, a flute known as a double-headed barrel drum, and a rubab. There are different types of Attan dances depending on the region. We will share four of them.

There is a repeated sequence of 2-5 steps followed by a clap facing the center; the hips and arms tilt to the left and right, and the wrists perform circular twisting motions.

It involves twists, turns, and wild spins. They start by signing, but stop when they pick up the pace in the dance.

This is usually associated with nomadic people. It is performed on different occasions like childbirth or new year’s celebrations. This dance involves lots of spinning and squatting movements, and handkerchiefs are frequently used.

This dance dates back to the Mughal Empire when soldiers performed it with weapons. The dancers are known for their physical fitness. They use three swords at a time, either held at the back or to the side.

Other includes Mehsud Attan, Shinwari, Paktiawal / Khostai, and Logarai. We hope that this article enlightened you about the Attan dance. 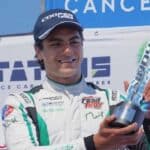 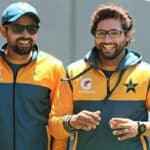