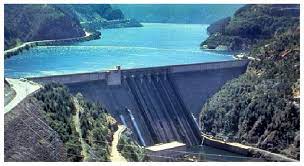 A standoff came to resolve regarding the Diamer Bhasha Dam. The Thor-Herban grand jirga announced the decision which was welcomed by everyone. WAPDA’s chairman showed his gratitude for resolving the issues, which had stopped work on the Diamer-Bhasha Dam, and finally, we can say that the dispute has been resolved.

The dispute had long been between the two tribes of KP and GB. The efforts made by the civil administrations of KP and GB for facilitating the Jirga were applauded. The dispute was for an eight-kilometer piece of land since 2014. There had been clashes between the two tribes to claim the land which resulted in casualties and property damage. In the past, a one-member commission was made, whose findings were rejected by both parties. The current jirga of 13 members was formed in 2020 to resolve the issue. 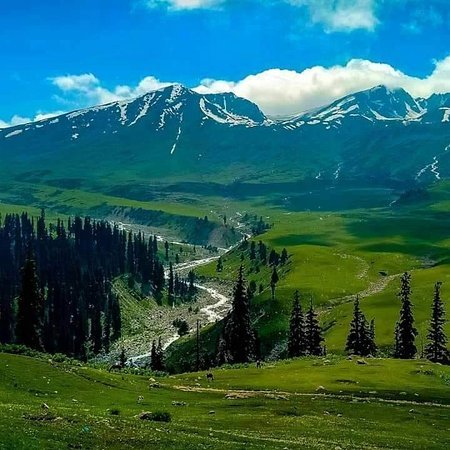 The site was visited which included diversion tunnels, diversion canal, and excavation. The dam is 1169 meters long to be made on the River Indus. This dam is scheduled to be functional by 2028-29.

Prime Minister welcomed the resolved decision and said that progress will be smooth and would be complete in time. “It will also pave way for the settlement of boundary dispute between Gilgit Baltistan and Khyber Pakhtunkhwa.”

According to the Food and Agriculture Organisation (FAO),  Pakistan is among the 36 water-stressed countries in the world. Water scarcity is another problem that we have to deal with. The water shortage by 2025 is already anticipated.  The water loss is estimated to be 31 million acre-feet of water per year (one-third of the water used for irrigation). It is an alarming situation as we are also affected by climate change i.e melting of glaciers, droughts, and floods. India’s construction of dams on the eastern rivers is also a cause of concern. This will see a drop in Pakistan’s water level by an estimate of at least 16-17%.

The loss due to the delays in making dams is a lot. Hydel energy remains largely neglected, despite its low production cost. We need to resolve the energy crisis, which is very harshly affecting our economy as well.

Pakistan should increase power generation by building new dams. This would ensure both power and water availability. We hope that the work speeds up and the dam starts to function as soon as possible keeping in mind the power crisis. The next war as predicted would be for water. Let’s join hands to conserve water efficiently. 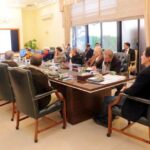 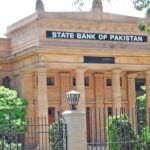