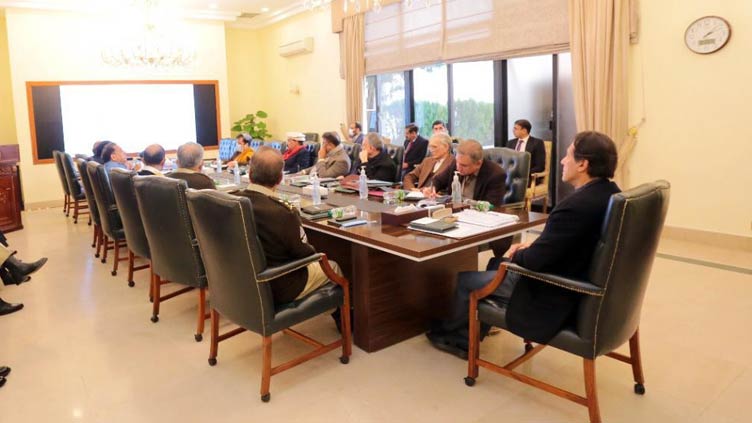 The Federal cabinet had approved the NSP in December 2021. This time the National Security Division took this task. The report shares the priorities for state and human securities.

Earlier, the national security policy was defined by the military establishment. It focused more on military dimensions of state security in a geostrategic position. There was a need to broaden the strategy involving national consensus from the civil sector. So, it comes as the policy of the state, not of the government in power (which is very important).

We may claim to be a nuclear power and one of the strongest regional military forces, yet we are facing a lot of issues. Some of the key issues that we are facing include:

Salient Features of the NSP

It is a 100-page document. The Prime Minister will release the non-confidential policies on Friday. It will be reviewed on annual basis to keep track of the progress and goals. This would be an umbrella document that will help to guide policymaking in the future. 232 actionable items are also identified in the document.

The most salient features include:

The national consensus is very important as lack of it will result in implementation. We need to plan a long-term but with national and political consensus. Weakened institutions and delayed-democratic processes are a big hurdle for sustainable economic development. The national security policy is directly linked to governance, transparency, and the rule of law.

We are looking forward to seeing the first comprehensive National Security Policy. We hope to overcome problems that have always made it hard to implement the policies. The consistency in the policies will help Pakistan to prosper and play its role at the regional and international levels. We need a stable and economically strong Pakistan! 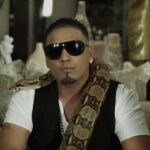 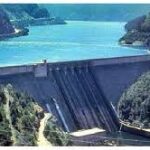