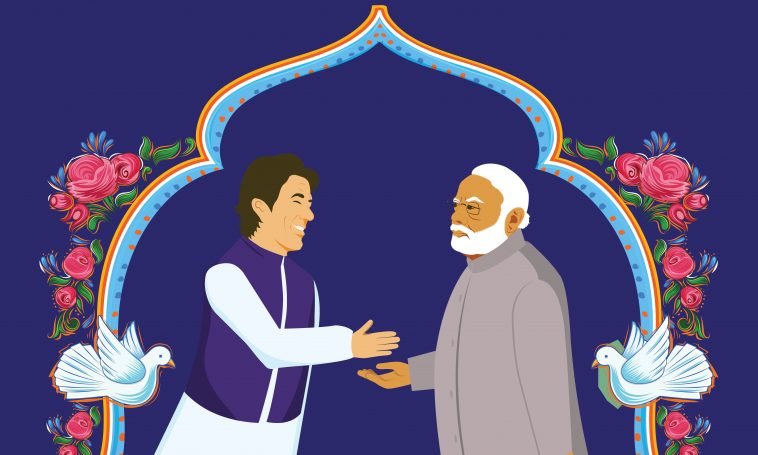 India-Pakistan relations have always been dagger drawn despite Pakistan’s efforts of cordiality.  Kashmir, being the apple of discord has made the relations sour at all times high. The Kartarpura Corridor has welcomed all kinds of appreciation across the global scenario, which led to granting 3000 visas to the Indian Sikhs. Yet we see the coldness on the Indian side. They are always trying to destroy Pakistan’s image in the region trying to downplay Pakistan’s effort for a stable relations with the neighbors. 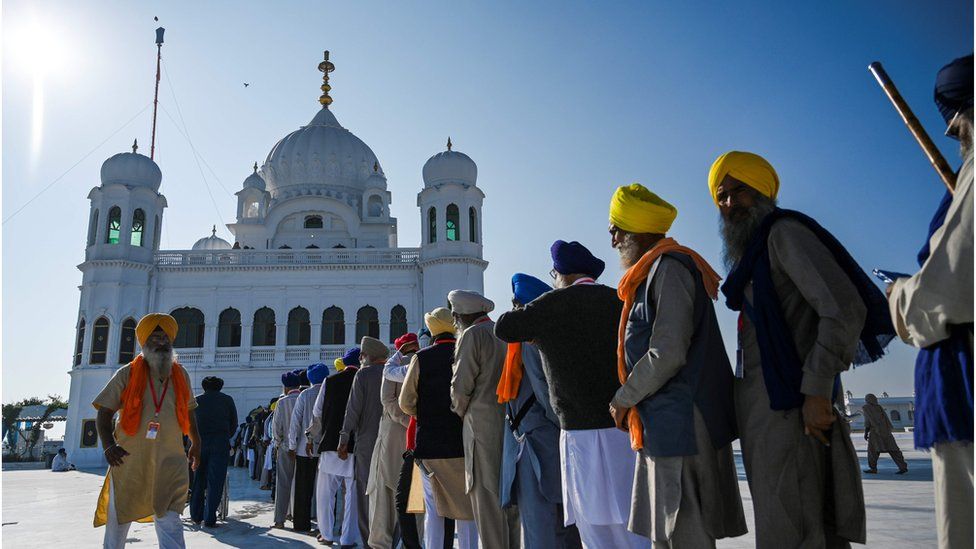 Pakistan’s humanitarian move for allowing the Afghan trucks (wheat) to move from the Indian soil across the border is part of the efforts to make the region peaceful. Despite all this, Pakistan has to bear India’s cold shoulder. Being labeled as haven for terrorists, India hasn’t let gone any opportunity in the international arena to defame Pakistan.  Pakistan has been projecting its positive image through tourism etc.

Apart from issuing Visas to Sikhs for visiting their Holy places, Pakistan has issued visas to 33 Indian officials, while seven Pakistani diplomats received assignment visas from India. The two countries are likely to issue more visas to each other’s diplomats. It should be noted that countries around the world issue assignment visas to diplomats and embassy staff from other countries.

This is the second time after August 5, 2019 that the Official Visas were issued. Indian Prime Minister Narendra Modi had withdrawn Indian illegally Occupied Jammu and Kashmir’s semi-autonomous status to tighten his grip over the territory. This has outraged Pakistan which in turn has affected diplomatic ties and suspension of bilateral trade.

In August, Islamabad and New Delhi issued assignment visas to each other’s diplomats after a gap of around 28 months. Both sides have been trying to normalize ties since 2019. The attack by the Indian warplanes via their pilot Abhinandan in response to alleged suicide bombing of a military convoy in IIOJK had made the relations sour afterwards.

In a surprise, Pakistan was invited in the 19th Meeting of the Council of Heads of Government of Shanghai Cooperation Organization (SCO-CHG) hosted by India via video conference. Pakistan had talked about achieving regional peace and stability. The development of closer ties with regional partners through linkages and connectivity was highlighted. Creating a safe and secure neighborhood cannot be ignored in these times. 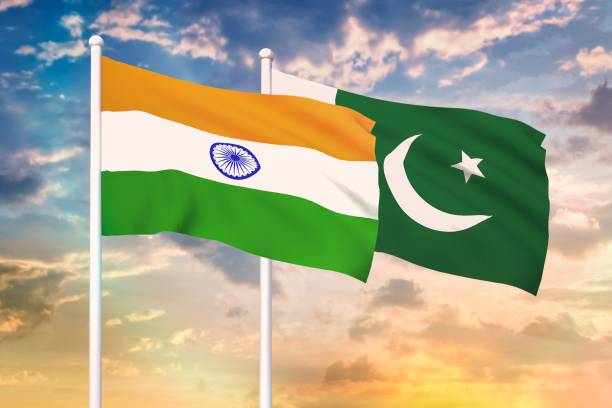 In January this year, talks were held by the top intelligence officers from the two countries for reopening diplomacy to normalize ties. Later in February, the two countries’ militaries announced an unexpected joint ceasefire. The UAE’s envoy to Washington confirmed in April that the Gulf state was mediating between India and Pakistan to help the nuclear states reach a friendly relationship. 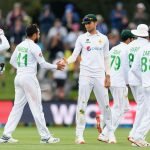 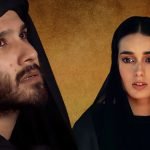